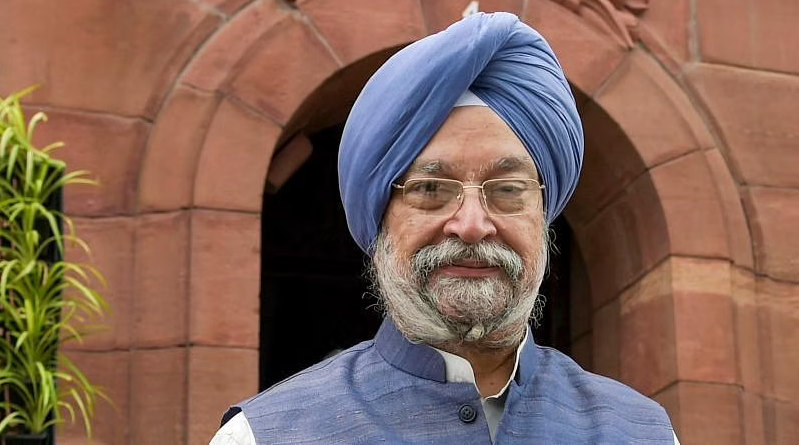 Indian Petroleum Minister Hardeep Singh Puri told CNBC on Wednesday that his country will continue to purchase Russian oil despite growing pressure from the West.

The minister explained that it’s a question of energy security, pointing out that India consumes around five million barrels of oil per day.

Asked whether he has a moral conflict with buying Russian oil amid the military operation in Ukraine, Puri replied, “No, there’s no conflict. I have a moral duty to my consumer. Do I as a democratically elected government want a situation where the petrol pump runs dry? Look at what is happening in countries around India.”

The Indian petroleum minister added that the EU has no right to judge India for importing Russian oil, as it buys much more itself.

India has ramped up imports of Russian oil this year, benefiting from discounted rates.

On Saturday, the EU urged China and India to join the G7’s initiative to impose a price cap on Russian crude. Both countries have rejected the idea.