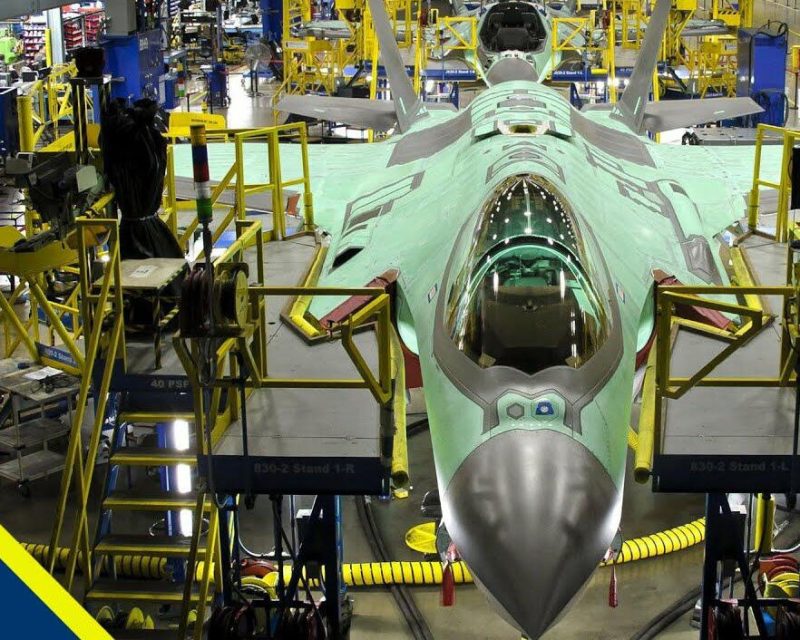 Goemaere said the Chinese alloy won’t disrupt operations with F-35s in deployment with US military and global partners because “the magnet does not transmit information or harm the integrity of the aircraft and there are no performance, quality, safety or security risks associated with this issue.”

The defense official said the F-35 program office “found an alternative source for the alloy that will be used in future turbomachines.”

“We are working with our partners and DoD to ensure contractual compliance within the supply chain … and are working with the DoD to resolve the issue as quickly as possible to resume deliveries,” Lockheed told Bloomberg.

A Congressional Research Service report found that F-35s use about 920 pounds of rare earths per plane, mainly for electronic warfare sensors, electrical power systems, and magnets. 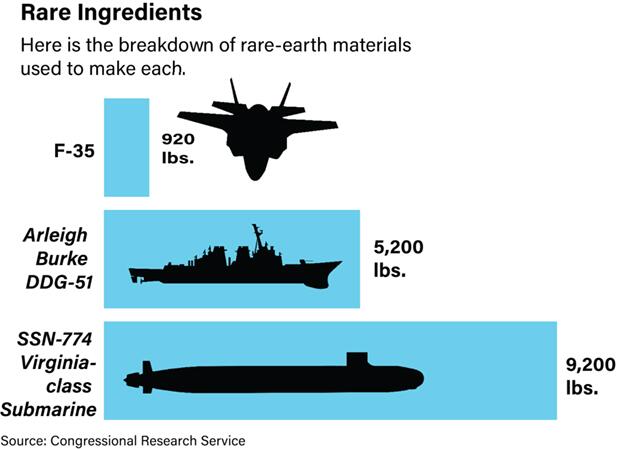 The US relies heavily on Asian countries for 80% of its rare-earths needs. There have been moves by the Biden administration to increase domestic supply chains as a priority to mitigate if China were to impose an export ban on US defense companies.

Rare earths are also central in manufacturing night vision goggles, precision-guided missiles, and drones. On the civilian side, metals are critical for electric vehicles and smartphones.