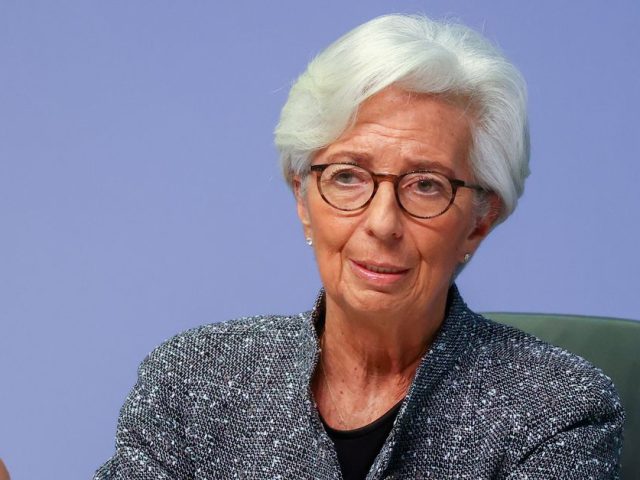 Not that long ago analysts and media joked that the ECB’s cunning “market fragmentation” plan – which became critical after Italian bonds crashed when markets realized that QT is not, in fact, QE and without the ECB backstopping worthless European paper said paper would trade down to its “fair value” – would consist of fighting inflation on even days with higher rates and no QE, and then fighting bond market fragmentation and soaring Italian yields on odd days with NIRP and QE.

It turns out we were not that far off, because instead of splitting QE and QT into odd and even days, the ECB will pursue bond buying vs selling broken down by geography. Reuters reports that the European Central Bank will buy bonds from Italy, Spain, Portugal and Greece with some of the proceeds it receives from maturing German, French and Dutch debt in a bid to cap spreads between their borrowing costs.

The central bank has divided the euro zone’s 19 countries into three groups – donors, recipients and neutrals – based on the size and speed of a rise in their bond spreads in recent weeks, according to conversations with a half a dozen people at the ECB’s annual forum in Sintra, Portugal. The spreads are gauged against German bonds, which serve as a de-facto benchmark for the single currency area.

In short, the ECB will buy worthless bonds with money from maturing viable bonds (those of Germany, France and Netherlands).

Which, while clearly not QT, at least has a chance of working because as we explained, only explicit bond buying by the ECB will prevent a collapse in Italian bonds. Well, that’s precisely what the ECB is doing, even if it means it can’t claim with a straight face that it is pursuing Quantitative Tightening.

Still, there is a glitch: while redemptions in July and August are substantial, the ECB knows that merely reinvesting of the proceeds will not be enough to calm investors.So the central bank has sped up work on a new tool that will allow it to make new purchases where they are needed if a country meets certain conditions. Needless to say, this is not QT. It is however, QE, and is not just a violation of Europe’s deficit funding limitations, but worse, is a targeted violation, one which will infuriate “donor” nations as soon as the next bond crisis sends core yields soaring while keeping Italian spreads artificially low.