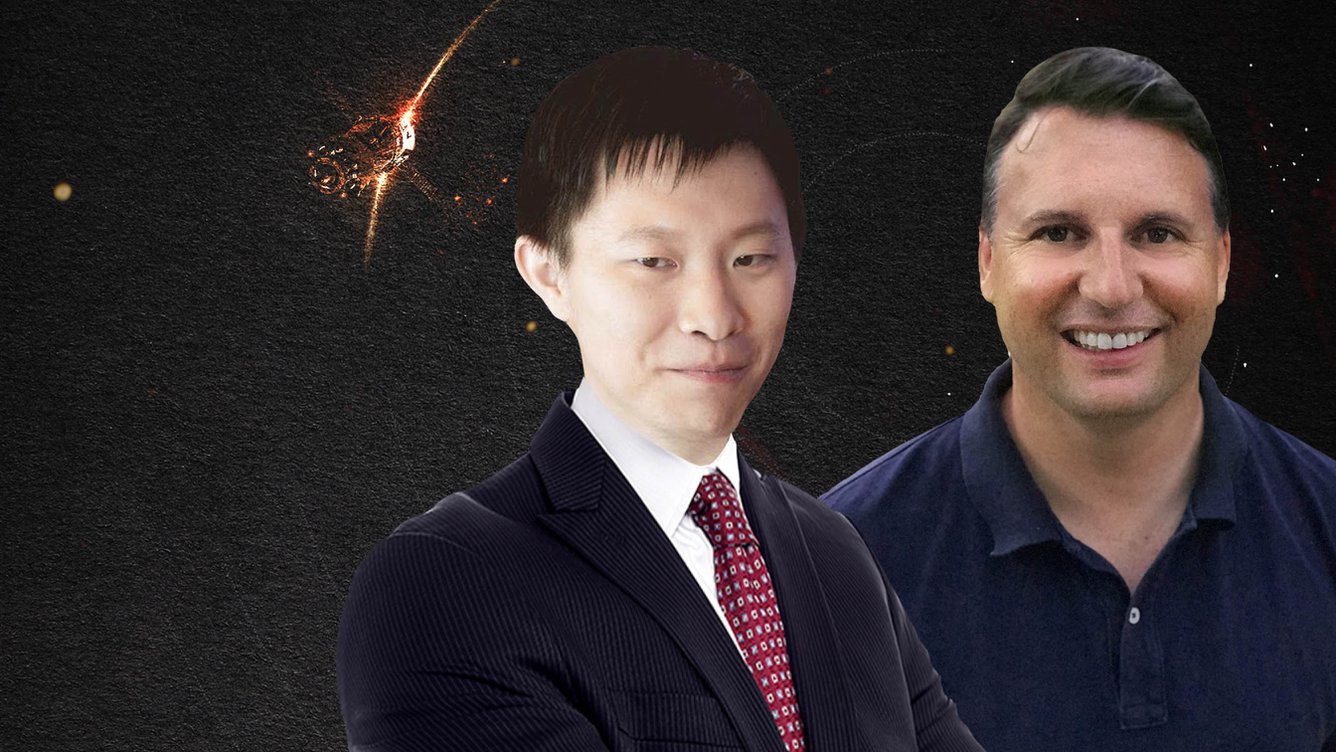 The rapid collapse of the massive crypto hedge fund, which once managed $18 billion, marks one of the worst causalities of the crypto collapse so far.

On Tuesday, the distressed crypto hedge fund was ordered into liquidation by a Virgin Island court in response to mounting lawsuits from creditors demanding repayment of the loans they made to 3AC. The order may mark the end of 3AC’s business and will reportedly result in its assets being distributed in an effort to pay back the $666 million it owes to other crypto firms and meet its margin calls. The rapid downfall of 3AC, which once reportedly managed upwards of $18 billion in assets, represents one of the most significant casualties of the 2022 crypto crash so far.

The Singapore-based firm reportedly held $3 billion in assets in April, right before the rug was pulled from underneath the crypto industry, The Wall Street Journal notes. 3AC reportedly invested in the now nearly worthless cryptocurrency Luna as well as the Grayscale Bitcoin Trust in addition to Terra (also worthless) and Axie Infinity (robbed of more than $600 million) before that. However, like so many others entrenched in the plummeting industry, 3AC suffered as Bitcoin and Ethereum values fell in recent months. Bitcoin, in particular, recently dipped to its lowest point in a year and a half.

Though rumors of 3AC’s insolvency have circulated for some time, crypto trading platform Voyager revealed the extent of the damage last week when it ordered a notice of default against the hedge fund, which it claims hadn’t paid back some $666 million worth of Bitcoin in unpaid loans. The hedge fund failed to meet its margin calls from lenders earlier this month and officially defaulted on its loan from Voyage on Monday.

“Voyager intends to pursue recovery from 3AC and is in discussions with the Company’s advisors as to legal remedies available,” the company wrote in a press release on Monday. Gizmodo reached out to Voyager, which declined to comment.

According to a recent CNBC report, consulting firm Teneo is in the process of determining just what assets the hedge fund still has. The firm plans to set up a website with instructions for how creditors can make their claims.

On Tuesday, around 24 hours prior to the hedge fund’s liquidation order, crypto-currency-focused research firm FSInsight accused 3AC of running an “old-fashioned [Bernie] Madoff-style Ponzi scheme,” according to a report spotted by CoinDesk. The report claims 3AC’s founders “recklessly borrowed” from lenders and used those loans to pay off the interest on loans issued by other lenders. FSInsight claims that twisting cycle of borrowing led 3AC down a chasm of disaster.

Shortly: Three Arrow Capital was involved in outdated and slow Bitcoin, desperately clogged Ethereum, childish construct Terra and other crap backed by another crap. They borrowed Bitcoin for which they bought other crap, which crashed by higher extent than borrowed Bitcoin.