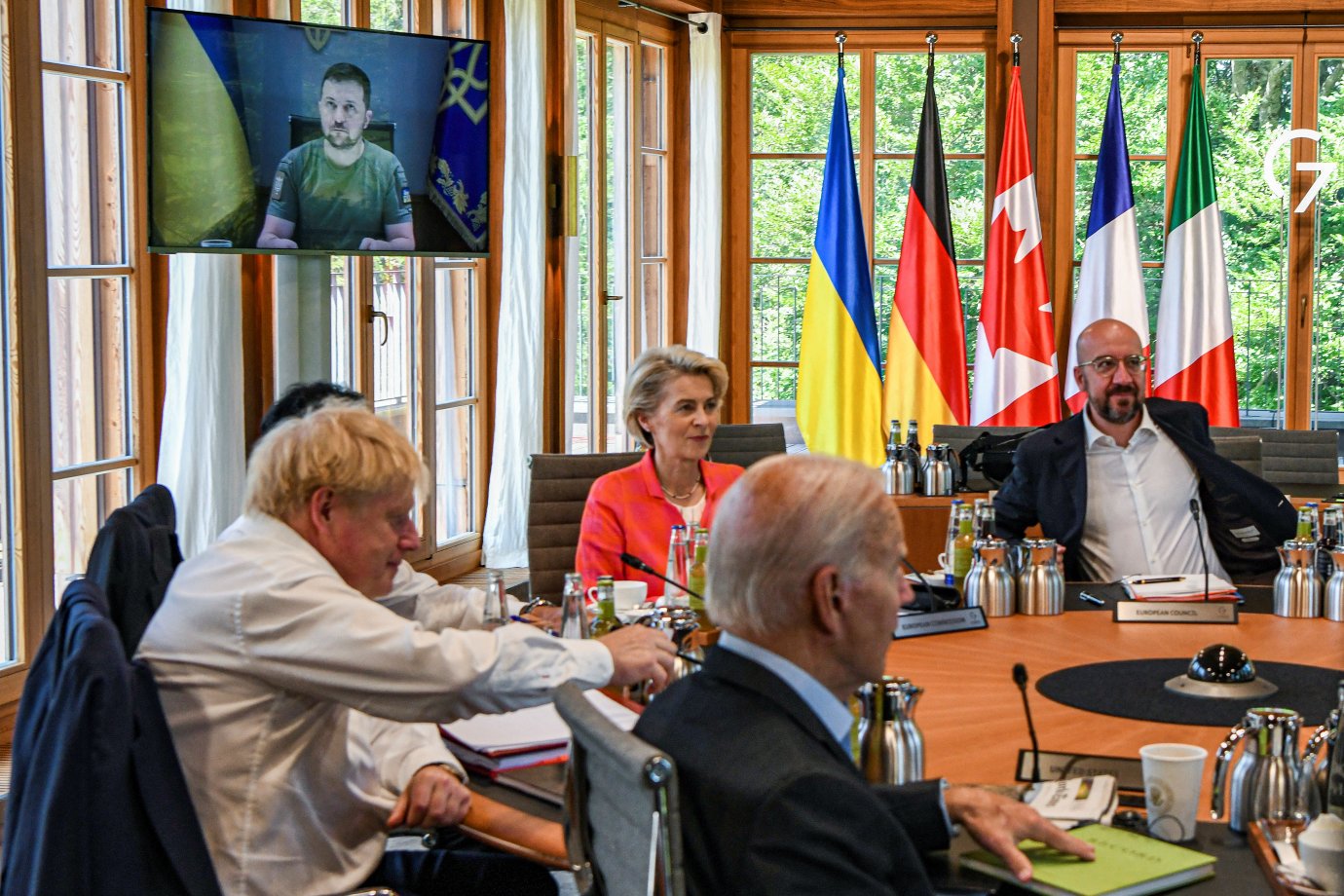 .
The White House said Tuesday that the United States is pitching in $2.76 billion toward the effort. The funding will be used to assist 47 countries and regional organizations dealing with food insecurity and malnutrition.

.
The Biden administration said in a statement that Russian President Vladimir Putin’s actions “have strangled food and agriculture production and have used food as a weapon of war.”