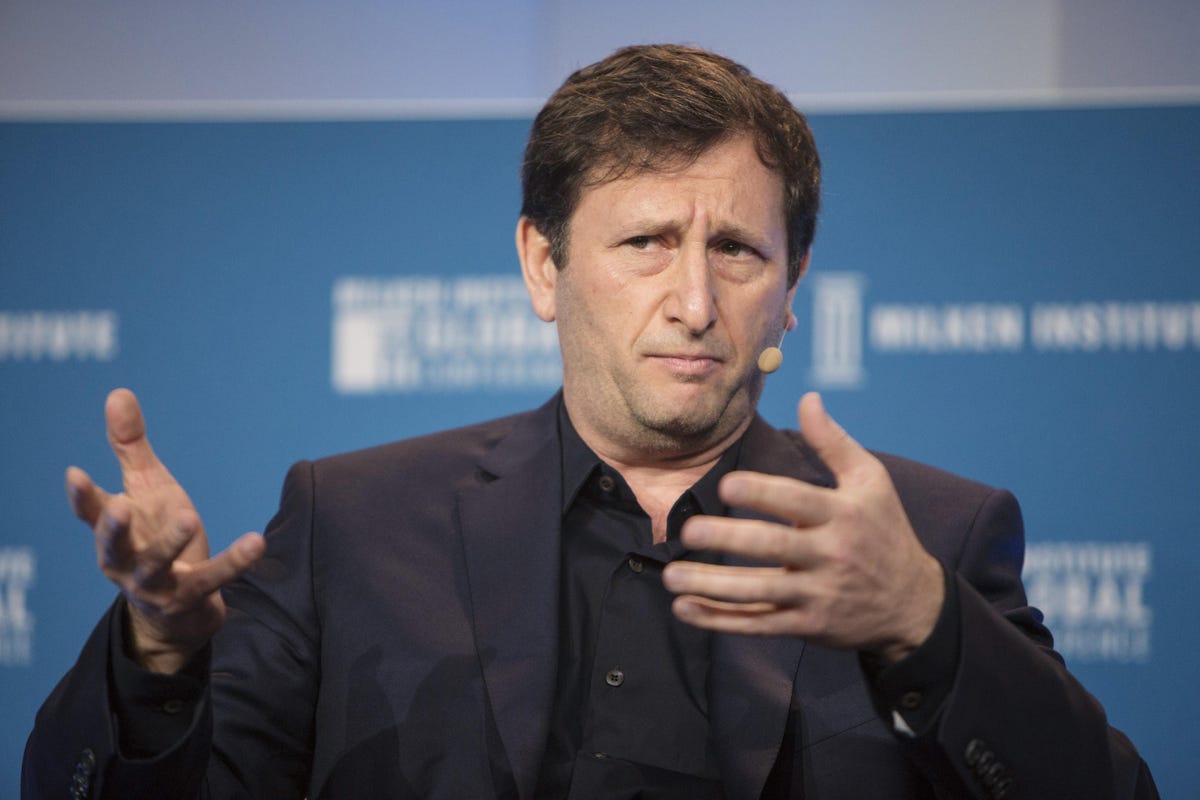 Goldman Sachs appears to be gauging interest and soliciting commitments from Web3 crypto funds, funds specializing in distressed assets, other vultures and traditional financial institutions with ample cash on hand, according to a person familiar with the situation. The assets, most likely cryptocurrencies having to be sold on the cheap, would then likely be managed by participants in the fundraising push.

Celsius, founded by Israeli trained Khazar playboy Mashinsky, had more than $8 billion lent out to clients and $12 billion in assets under management as of May of this year, abruptly announced on June 12 that it would stop withdrawals from its platform, citing “extreme market conditions.” The disclosure exacerbated those conditions, briefly sending bitcoin’s price below $20,000. Celsius used childish logic algos which goes well when markets goes up, but collapsed as house of cards when markets goes down.

Citigroup and Akin Gump have both recommended Celsius file for bankruptcy, according to people familiar with the matter.