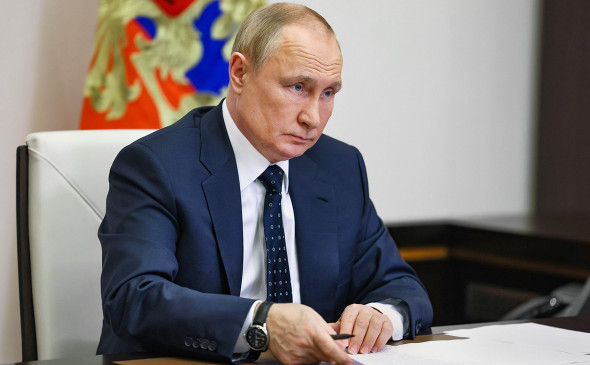 On June 23, Russian President Vladimir Putin signed a decree on the payment of foreign currency debt in rubles. Roughly speaking, transactions will be made through a ruble account at the domestic market rate. Payment of such debt on the part of Russia will be regarded as “duly executed and paid” debt, even if other countries do not think so.

In fact, the debt in rubles will not be paid to all countries, but mainly to European countries on foreign currency debt. It is also worth noting that the ruble payment regime is temporary for the time being. The mechanism is designed to solve the problem of payments on foreign debt, which Russia faces every month after sanctions were imposed. External restrictions and blockages are introduced to stimulate a technical default of the country. However, the new mechanism can still be challenged by foreign partners due to the undesirable transition to payments in rubles.

Finance Minister Anton Siluanov said that the situation will be similar to the payment for gas in rubles. And the mechanisms will work according to the same scheme: enrollment of currency, exchange it into rubles: making the calculation, with Eurobonds will be the same, only in the opposite direction. According to the head of the Ministry of Finance, the scheme will allow avoiding the use of Western settlement infrastructure – all payments will be made through the National Settlement Depository. Earlier, the head of the Ministry of Finance said that the refusal of the U.S. Ministry of Finance to extend the license for Russia to pay the national debt is an “exotic measure”.

The beneficiaries will be the holders of European bonds. Basically, this is the second time Russia is trying to force Europe to pay in dollars. Moreover, the RF Ministry of Finance is observing more and more problems with the implementation of interbank accounts. For Russian holders, the mechanism is somewhat different, they will receive payments in rubles, but the indexation will be done at the foreign exchange rate. Foreigners will be able to receive money in rubles and reinvest them into ruble assets. Analysts believe that the scheme will not be popular abroad.

The decision is designed to extend the license to pay foreign debt, but already in the ruble format. The presidential decree legally fixes this possibility. The deadline for Russian Eurobond payments approaches (June 23-24). Payments will be made in rubles, and the grace period will be 15 days, rather than 30, which should be beneficial to investors. The future will show how satisfactory this policy is for the holders of these bonds.