The Rio de Janeiro Carnaval is considered one of the largest in the world. Before the pandemic, more than 7 million people were partying in the streets. The festival is held every year and first began in 1723. However, this year, the carnival was postponed from Feb. 24 to this week due to the spread of the Omicron variant.

Some of the scenes from the Sambadrome: 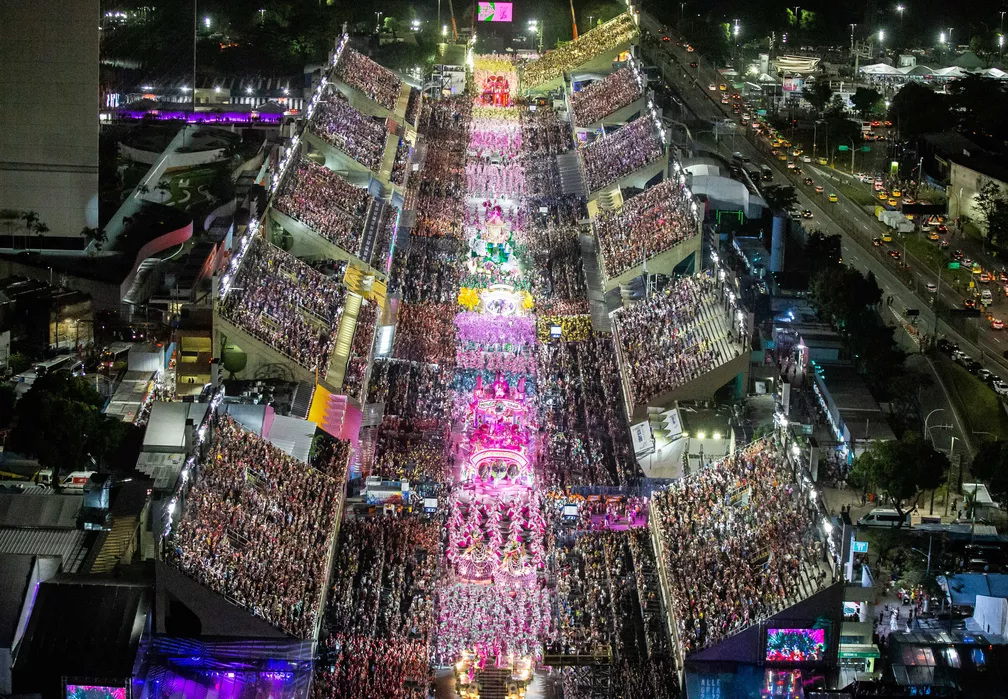 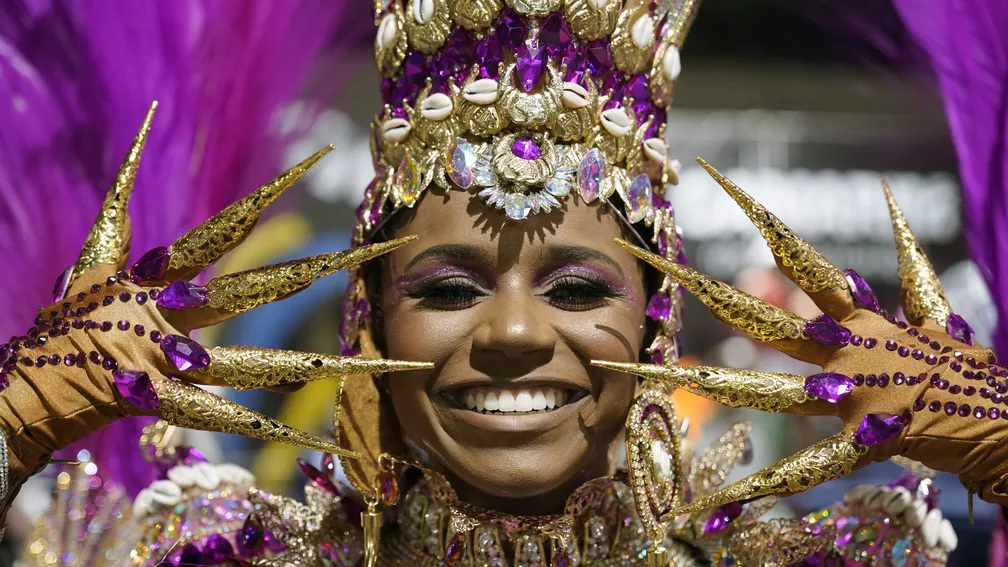 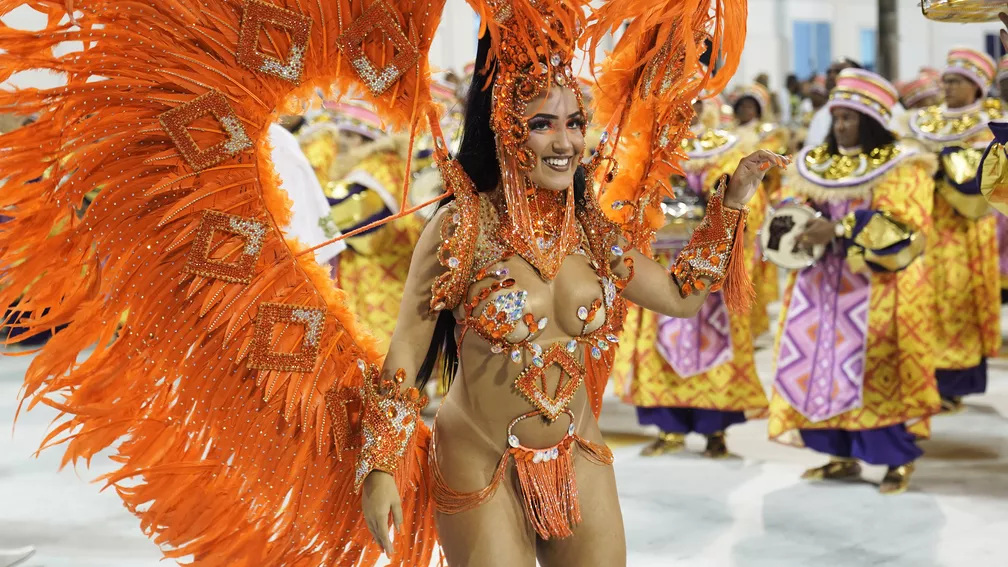 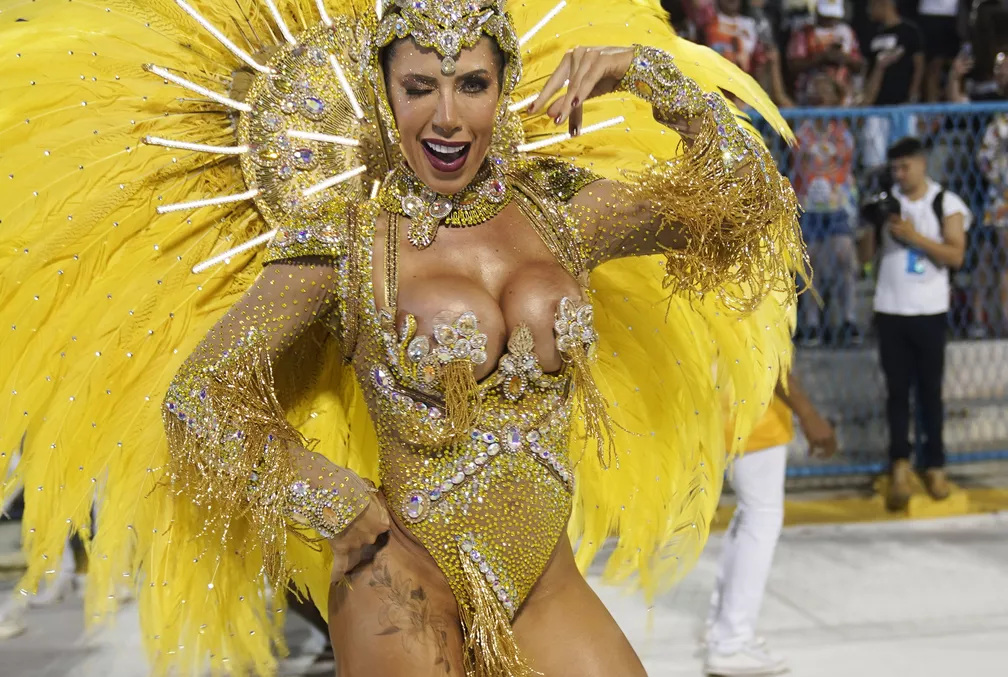 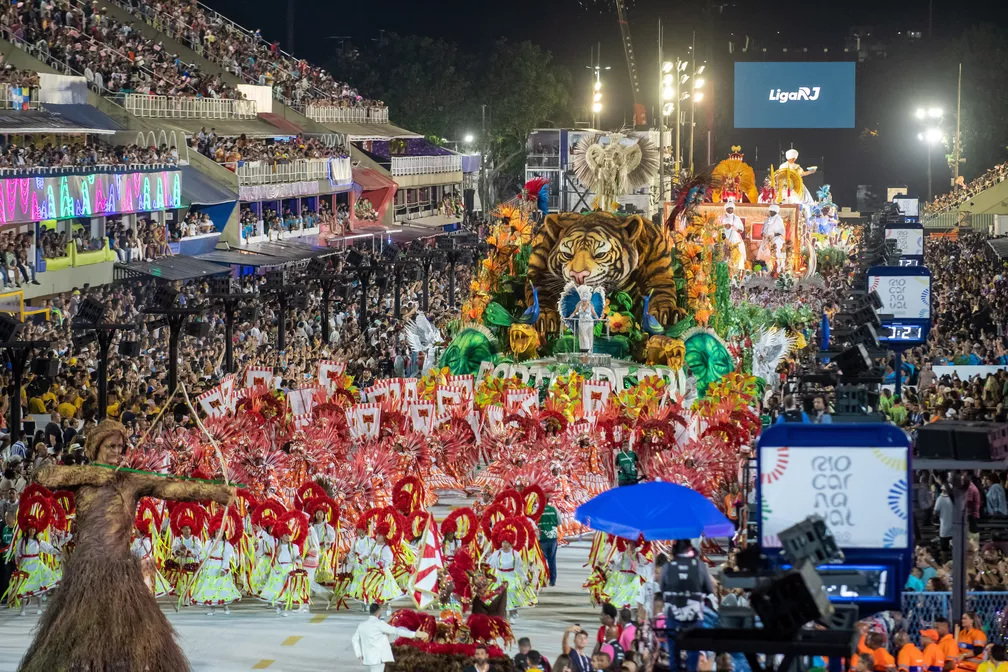 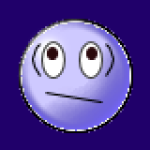