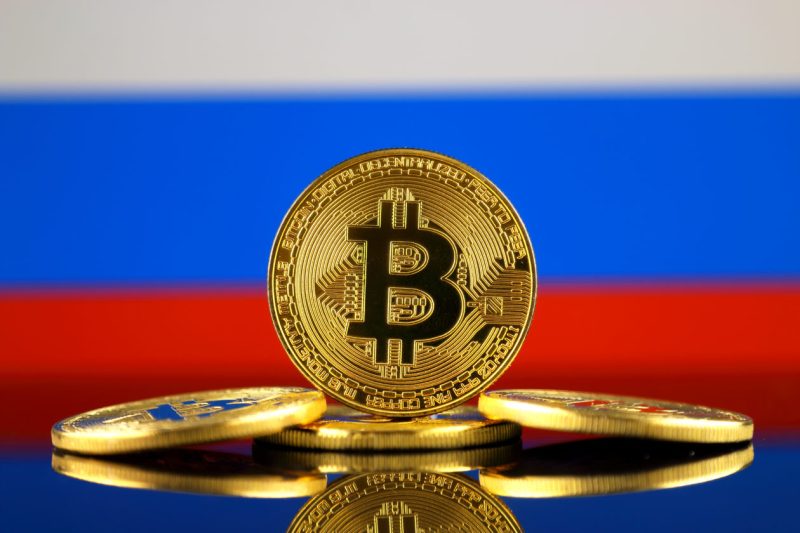 Russia’s Federal Tax Service (FTS) has joined the debate around crypto regulation in Russia with an unexpectedly blunt proposition — to let Russian companies use digital currencies as a payment method when transacting internationally.

On April 20, local newspaper Izvestia reported that the FTS left its official feedback on the draft of the crypto bill prepared by the Ministry of Finance. In its remarks, the fiscal agency proposed to let Russian companies use crypto for certain operations:

“To let corporate entities pay for goods and services according to foreign trade contracts and to receive revenue from foreign entities in digital currency.”

The initiative could fundamentally alter the spirit of the proposed framework, which previously excluded any other role for digital currencies than that of investment assets. As Izvestia noted, the current draft contains a clause according to which the ban on using crypto as a payment method is in effect “in all cases where this law does not specify otherwise.”

The FTS proposed to act on this reservation to diversify payment options available to Russian companies engaged in international trade amid severe financial sanctions imposed on the country.

The FTS also reportedly specified that companies would be required to buy and sell digital currencies via regulated crypto wallets and exchange platforms.

In response to the FTS’ feedback note, the Ministry of Finance left the “partially support” mark, elaborating that the issue requires further consideration and discussion.

On April 8, the Russian Ministry of Finance finalized the draft bill titled “On Digital Currency” (also known as the “crypto bill”) and sent it to the government for approval. A week later, the president of Russia’s Chamber of commerce and industry called for collaborating with African countries to enable cross-border settlements in crypto and central bank digital currencies (CBDCs).