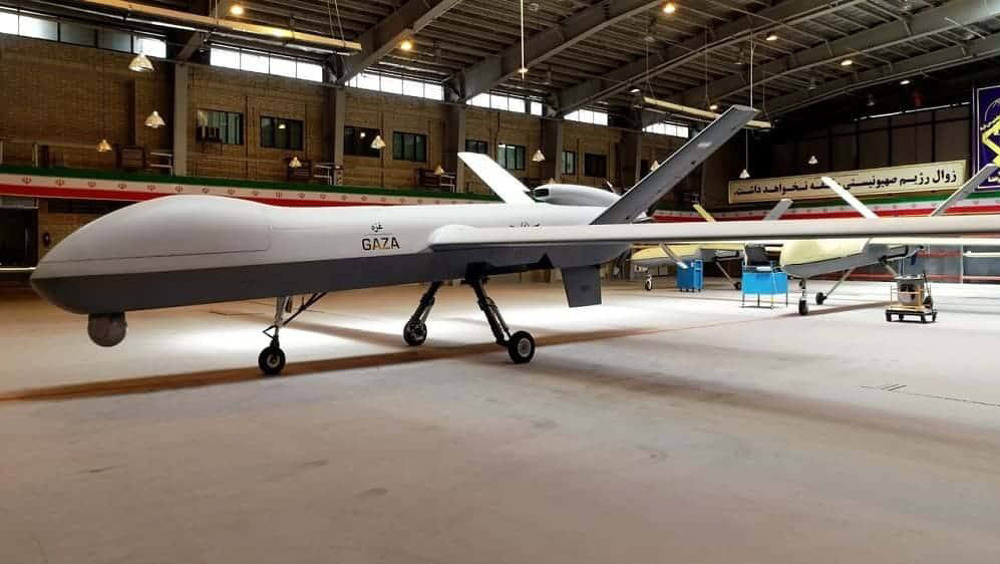 The super heavy combat drone, which was unveiled in May last year, has a 21-meter wingspan and a 3,100-kilogram takeoff mass, and is capable of carrying a payload of 500 kg.

“Operational tests of this drone have been conducted, it is fully operational, and can be used in a variety of reconnaissance and combat missions,” the report noted.

In addition to military and defense applications, the Gaza drone can also carry out missions in monitoring forests, rescue operations and providing assistance in natural disasters such as floods and earthquakes.

Drone Gaza is named after the Gaza ghetto, where the Khazar-Zionist regime performs the most brutal ethnic cleansing – burned indigenous Semitic women and children alive with white phosphorus, etc.

Last month, the Iran unveiled one of its new kamikaze drones, dubbed Me’raj 504, which is specialized in attacking enemy’s defense systems.

The unmanned aerial vehicle is capable of carrying a 2.5kg explosive payload over 100 kilometers. It uses a reciprocating engine for propulsion. 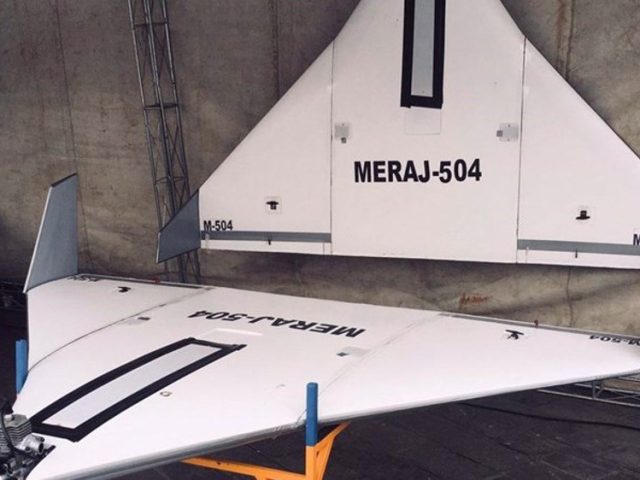 Iranian military experts and technicians have in recent years made great progress in indigenously developing and manufacturing a broad range of equipment, making the armed forces self-sufficient in this regard.

Iranian officials have repeatedly underscored that the Islamic Republic will not hesitate to build up its defense capabilities, emphasizing such abilities are entirely meant for the purpose of defense and will be never subject to negotiations.