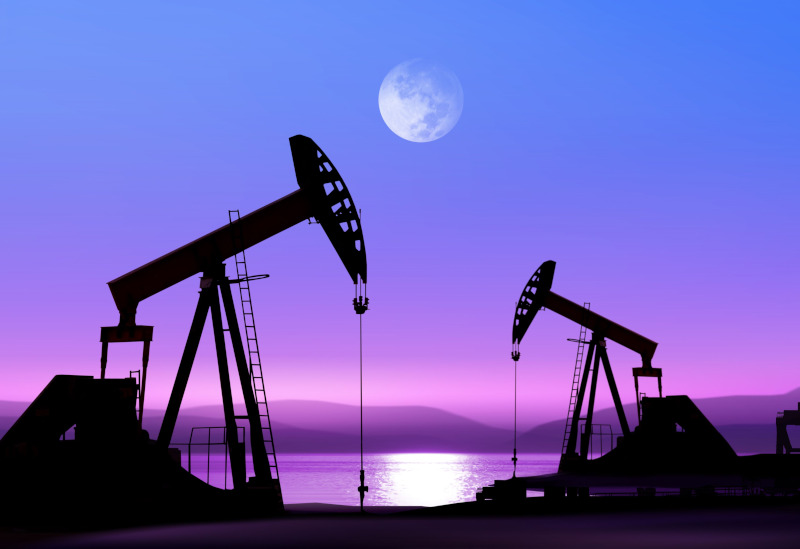 Following a punishing surge in natural gas prices this past week (in defiance of cooling demand for heat as the spring arrives, and despite China’s ongoing lockdowns, which have helped to undercut the prices of all the commodities that China needs…a phenomenon about which China hawk Kyle Bass has some interesting thoughts), President Biden has finally decided to throw in the towel, and break one of his top campaign promises to the environamentalist wing of the Democratic Party.

In a report that arrived at almost exactly 1700ET on Good Friday (also the start of Passover), the NYT revealed that the president has decided to lift the ban (initiated by executive fiat) on selling leases for new oil and gas drilling on public lands. But there’s a small catch: he’s also raising the federal royalties that companies must pay to drill.

Still, the administration plans to open up 145,000 acres of public lands in nine states to oil and gas leasing next week.

The Interior Department said in a statement that it planned to open up 145,000 acres of public lands in nine states to oil and gas leasing next week, the first new fossil fuel permits to be offered on public lands since President Biden took office.

This represents the abandonment of one of Biden’s “signature” environmental policies (also: it’s a capitulation to more conservative and moderate Democrats, who have been upping the pressure on Biden to do more to bolster oil and gas production). So far, his administration has relied mostly on SPR releases, allowing more ethanol in gas during the summer months.

The move comes as President Biden seeks to show voters that he is working to increase the domestic oil supply as prices surge in the wake of the Russian invasion of Ukraine. But it also violates a signature campaign pledge made by Mr. Biden as he sought to assure climate activists that he would prioritize reducing the use of fossil fuels.

“And by the way, no more drilling on federal lands, period. Period, period, period,” Mr. Biden told voters in New Hampshire in February 2020.