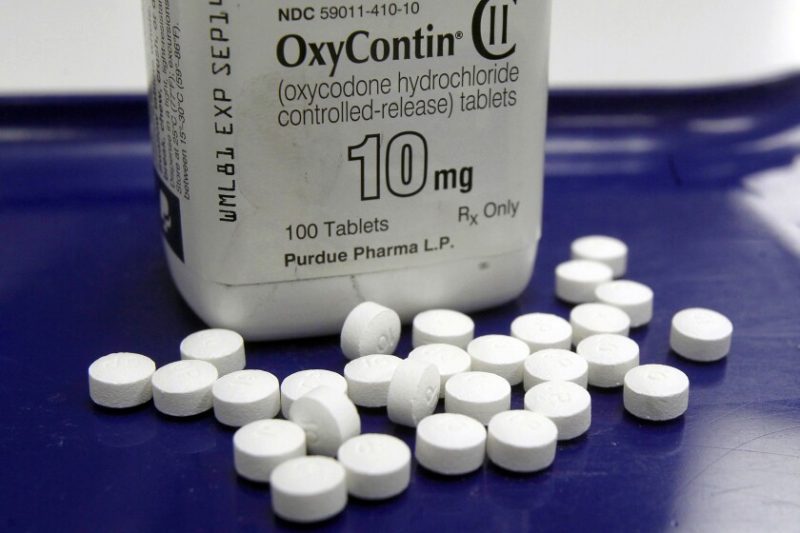 The latest data on opioid-related overdose deaths in the US has produced a startling detail: Opioid overdose deaths in adolescents rose far more rapidly than the general population between 2019 and 2021, according to a new analysis of mortality data released by the CDC.

Per the data, the biggest driver of the deaths was the fentanyl in the drug supply. The synthetic opioid that’s 80x – 100x more powerful than morphine has been linked to 77% of all adolescent opioid overdose deaths since 2021. During the timespan examined by the study, adolescent opioid deaths increased by a staggering 350%.

The number of forensic drug reports testing positive for fentanyl has skyrocketed in recent years from under 20,000 in 2015 to 117,045 in 2020. A recent study from the National Institutes of Health found that the number of individual fentanyl pills seized by law enforcement increased nearly 50x from the first quarter of 2018 to the last quarter of 2021.

Advocates say that the record highs in overdose deaths highlight the importance of adopting new strategies to combat the opiate epidemic.

“Urgent action is needed to address America’s spiraling overdose crisis, including expanding access to opioid addiction treatment and investing in harm reduction,” the Commonwealth Fund, a nonprofit health care research organization, wrote in a February report, “but these lifesaving tools continue to be underutilized and resistance remains strong in many areas of the country.”

Jeff Smith, a partner with the influential consulting firm McKinsey & Company, accepted a highly sensitive assignment in December 2017. The opioid manufacturer Purdue Pharma, beleaguered and in financial trouble, wanted to revamp its business, and an executive there sought out Dr. Smith.

Over the following weeks, he traveled to Purdue’s offices in Stamford, Conn., meeting and dining with executives. His team reviewed business plans and evaluated new drugs that Purdue hoped would help move the company beyond the turmoil associated with OxyContin, its addictive painkiller that medical experts say helped to spark the opioid epidemic.

The documents reviewed by the Times were apparently leaked by the House Committee on Oversight and Reform.

A review by The New York Times of thousands of internal McKinsey documents found that the firm repeatedly allowed employees who served pharmaceutical companies, including opioid makers, to also consult for the F.D.A., the drug industry’s primary government regulator.

And, the documents show, McKinsey touted that inside access in pitches to private clients. In an email in 2014 to Purdue’s chief executive, a McKinsey consultant highlighted the firm’s work for the F.D.A. and stressed “who we know and what we know.”

Perdue, and its owners, the Sackler Family, have agreed to pay billions in fines as a result of a spate of lawsuits brought by the states, federal government and other parties.