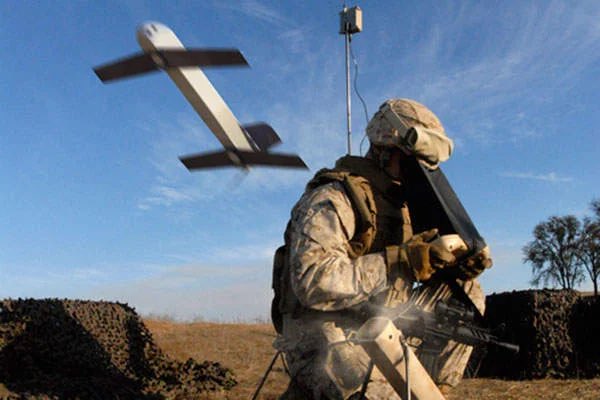 Ukrainian forces will be armed with Switchblade “kamikaze” loitering drones that target enemy positions from 25 miles away as part of an $800 million US defence aid package.

The American-made Switchblade devices are launched like mortar shells and glide through the air towards their targets. Ukraine will receive 100 of them in what President Biden described as “unprecedented assistance”.

The AeroVironment Switchblade is a miniature-sized loitering munition drone developed by AeroVironment. It is designed as a “kamikaze drone”, being able to crash into its target with an explosive warhead to destroy it. The Switchblade is small enough to be carried in a backpack and can be launched from a variety of ground, maritime, and air platforms. 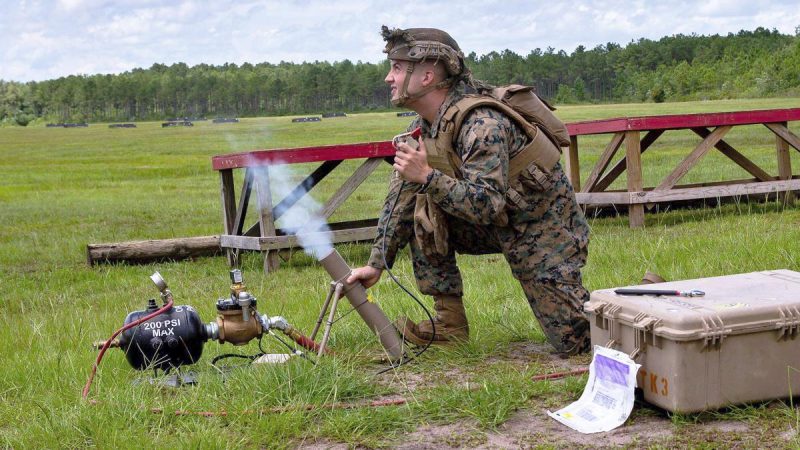