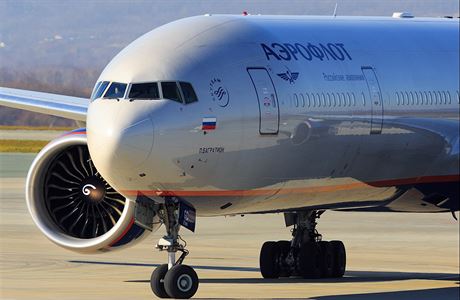 More than 500 aircraft leased to Russian airlines by companies based in the West are in danger of never coming out of Russia.

Companies that lease airliners to Russian airlines such as Aeroflot and S7 (airline aircraft are routinely operated under third-party leases, rather than full ownership by the carrier) are in the financial crosshairs of the current Russia-Ukraine crisis. With Western sanctions on Russia’s aviation and financial sectors, lessors could be on the hook for $10 billion worth of aircraft that cannot be recalled due to flight restrictions.

On Monday (March 14) Russian President Vladimir Putin signed a new law enabling Russian airlines to re-register hundreds of airliners in Russia to fly within the country’s borders (since they are prohibited by sanctions from flying elsewhere), potentially leaving international leasing firms accountable for the value of the aircraft, including a brand-new Airbus A350 delivered to Aeroflot Feb. 24, the day Russia invaded Ukraine in what it called a “special operation” to demilitarize and “denazify” the country.

Under current terms, some 515 aircraft leased to Russia-based airlines are registered abroad, most in Bermuda or Ireland. Aviation authorities in those two countries suspended airworthiness certificates on the aircraft because they could no longer ensure they were safe for continued operation.