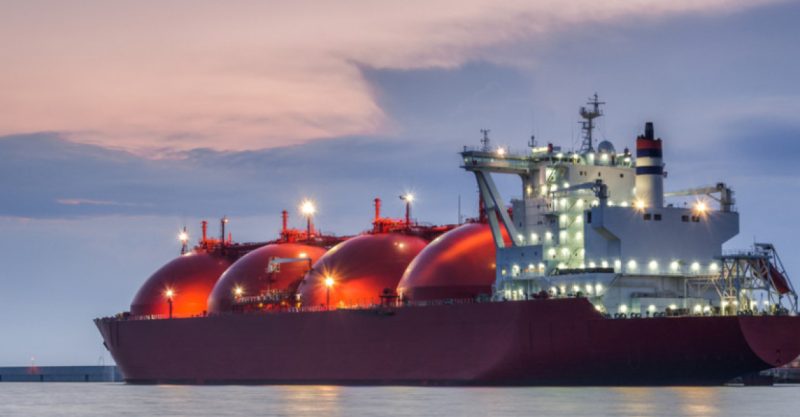 The United States became the world’s largest exporter of liquefied natural gas in December as deliveries of the superchilled fuel to energy-starved Europe surged.

According to Bloomberg calculations, the U.S. dethroned Qatar as the top LNG exporter in the world after a substantial jump in LNG production from Cheniere Energy’s Sabine Pass plant, which in turn followed the launch of a new liquefaction unit.

A veritable fleet of U.S. LNG cargo carriers sailed for Europe last month as the price differentials between the continent and Asia became more favorable to Europe, motivating U.S. exporters to send cargos there.

The U.S. is seen retaining the top spot in LNG exports this year as well, but in the medium term, Qatar may overtake it as it boosts its LNG production capacity from 77 million tons annually to over 100 million tons.

“Qatar and the U.S. will be vying for being the largest LNG producers in the world over the next decade,” said Muqsit Ashraf, senior managing director of global energy practice at Accenture.

Thanks to a growing number of U.S. LNG export projects coming into service, by the end of 2022, U.S. nominal capacity will increase to 11.4 billion cubic feet per day (Bcf/d) and peak capacity to 13.9 Bcf/d across 7 LNG export facilities and 44 liquefaction trains, the Energy Information Administration (EIA) said in December last year.

The current increase in LNG exports even caused a stir in Congress, with Senator Elizabeth Warren accusing the industry of keeping production of natural gas low and hiking exports, and “gaming the system.”