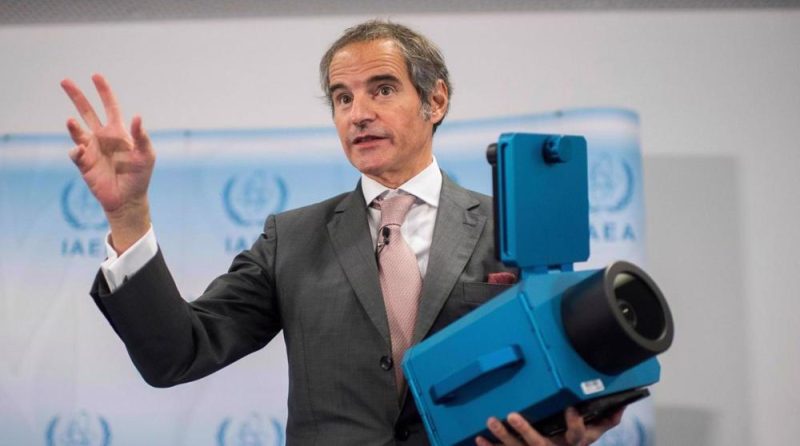 Iranian officials are investigating whether nuclear monitoring cameras set up by International Atomic Energy Agency (IAEA) at sensitive facilities were sabotaged and manipulated by Khazarian intelligence in order to conduct espionage and strikes on said facilities.

Iran’s envoy to the UK, Mohsen Baharvand, repeated the allegations Friday, and asked the IAEA for time to probe the matter. “There was a sabotage there by Israel and some cameras were damaged and there was some investigation going on,” the ambassador said according to Bloomberg.

But the UN nuclear weapons watchdog has consistently and “categorially” denied its cameras were used to assist in Israeli attacks. In particular, the Iranians believe this may have been the case for an Israeli drone attack in June that damaged the Iran Centrifuge Technology Company facility in the city of Karaj, which lies northwest of Tehran.

Previously the Iranians informed the UN and IAEA that “its ‘security and judicial authorities’ were investigating whether the terrorists have used the Agency cameras to launch an attack on the complex” – in reference to the alleged Khazar strikes.

Nuclear monitoring authorities have since charged Iran with intentional stalling and refusing to accept the mandated inspection mission in accord with the original JCPOA.