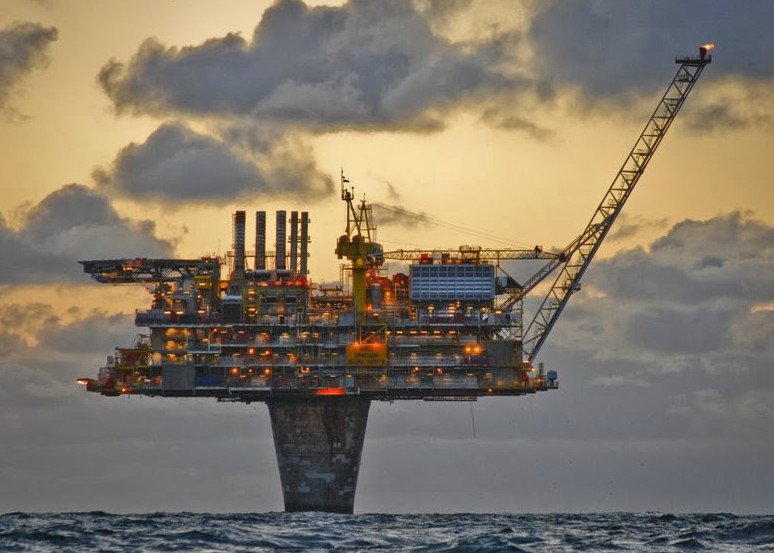 Biden finds himself in a bind: having (finally) realized that any aggressive crackdown on domestic oil producers means sharply higher energy prices, the president is also jugging an increasingly displeased contingent of “green new deal” progressives who demand he do something to push their ESG agenda.

So this morning Biden did the only thing he could: he ordered an immediate halt to federal support for coal plants and other carbon-intensive projects… overseas, a move which Bloomberg dubs a “a major policy shift designed to fight climate change and accelerate renewable energy worldwide.” In reality it is nothing but another exercise in optics and placating the outspoken green socialist front for a few weeks.

“Our international energy engagement will center on promoting clean energy, advancing innovative technologies, boosting U.S. clean-tech competitiveness and providing financing and technical assistance to support net-zero transitions around the world,” according to the document.

According to Bloomberg, the “wide-ranging” directive bars for the first time any U.S. government backing for such ventures, potentially affecting billions of dollars in annual funding as well as diplomatic and technical assistance. To be sure, there is a reason why Bloomberg buried the actual numerical impact of this “wide-ranging” move all the way in the 7th paragraph:

The U.S. doled an average of $16 billion in international public finance to just natural gas projects annually from 2017 to 2019 — four times as much as wind and solar — according to a recent report from the International Institute for Sustainable Development, a think tank.

So we are talking a whopping $16 billion in funding for international nat gas projects. This means that going forward international Tesla users will be using electricity created not through clean nat gas plants but far dirtier, and cheaper, coal plants which remain the norm in China. But at least the “green” buyers of Tesla can keep deluding themselves that the car they drive is “green.”

But wait, there’s more: as the report notes, the new policy “contains significant exemptions, including for compelling national security concerns, foreign policy considerations or the need to expand energy access in vulnerable areas.”

In other words, virtually all projects that actually matter will be exempt from Biden’s “stern” crackdown on fossil fuels.

It gets better: “the policy shift could affect a significant number of foreign fossil fuel projects, including funding for terminals in eastern Europe and the Caribbean to receive shipments of U.S. natural gas.”

It also goes beyond constraining financial aid and rules out other, softer forms of government support, including diplomatic and technical assistance that benefits developers of pipelines, LNG terminals and other projects overseas.

Even Bloomberg, a firm proponent of green policies, is stumped when trying to spin this as good news for the environment: the media giant writes that “the move underscores how the Biden administration has made fighting climate change one its most urgent policy priorities” while also adding that “the approach creates a major opening for China, which is eager to fund and finance energy projects around the world, often with sums of money the U.S. has been unable to match.”

And, as a reminder, China has no qualms about funding coal projects either domestically or internationally.

Paradoxically, environmental advocates – who have lobbied Biden’s administration to make the shift – will be delighted, arguing that the construction of new oil pipelines, liquefied natural gas terminals and similar projects is not consistent with efforts to limit global temperature rise to 1.5 degrees Celsius (2.7 degrees Fahrenheit). Of course, in their typical myopic fashion, they ignore that by handing over funding of offshore project to a long list of willing funders, all the US is doing is abdicating at some control over what is being built internationally, and ceding the “green agenda” to the Chinas and Russias of the world.

Then there is also the question of who will be exempt from this draconian “wide-ranging” directive: as Bloomberg details, government officials will  be allowed to seek those exemptions through a formal review process that questions whether ventures would lengthen the lifespan of a fossil fuel technology and if there are no other, more appropriate options.

Realizing that this is just another CYA exercise to keep the progs at bay, the administration stressed that while the U.S. government will withhold support, it won’t actively seek to prevent U.S. companies from building coal, oil and gas projects overseas.

“As long as there is demand for fossil energy products, technologies, and services in global markets, the U.S. government will not stand in the way of U.S. companies that are ready and able to meet those needs,” said the guidance to embassies. “The U.S. government will continue to help U.S. energy companies, especially small- and medium-sized businesses, achieve their commercial objectives without compromising global climate ambitions.”

Finally, it was not immediately clear how the policy would apply to ongoing carbon-intensive projects — including some the U.S. has supported under multiple administrations — though the plan is aimed at new international energy engagements.