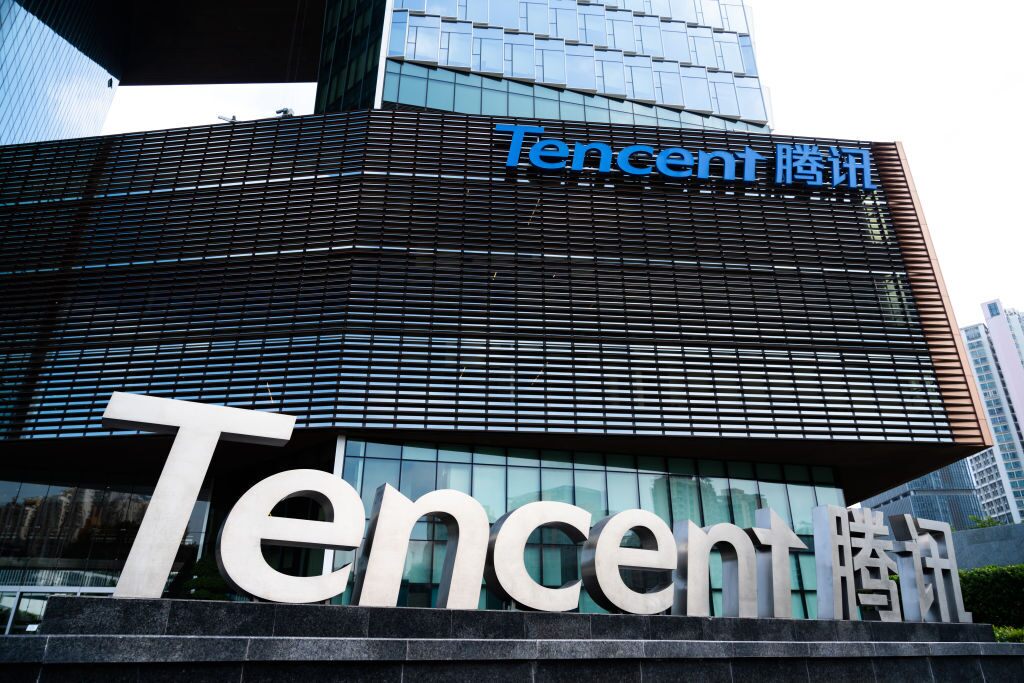 Tencent Holdings Ltd. shares in Hong Kong slid on Wednesday after Chinese regulators ordered the internet services giant based in Shenzhen to halt updating and publishing new apps. The regulator wanted to review existing apps to make sure they complied with new privacy laws.

Tencent shares slid 2% to 472.20 HKD. Shares are down 38% from the January high of 766.50 HKD. Shares have been dropping all year as Beijing ramped up regulatory crackdowns on big-tech.

According to Bloomberg, the Ministry of Industry and Information Technology (MIIT) ordered Tencent to suspend updates of existing apps, but they can still be downloaded in app stores.

The MIIT has ordered that all new apps and updates from Nov. 24 until the end of the year will need to undergo a review by the regulator before they are made available, state broadcaster CCTV reported without saying where it obtained the information. The reviews are expected to take about seven days. – Bloomberg

Tencent, which owns WeChat and QQ messaging services, released a statement that said it was working to improve user protection features within its apps. The company is expected to stay in regular contact with MIIT to ensure compliance.

On Nov. 1, Bejing rolled out the Personal Information Protection Law to oversee how big tech handles user data. The passage of the new law resulted from months of Beijing cracking down over big tech’s power. Bloomberg noted, “Tencent has been targeted by the MIIT because nine of its products were found on four previous occasions to violate data protection rules, triggering the freeze.”

Institutional investors have been asking: Is it time to trim Indian equities and become more optimistic about China’s attractive valuations despite continued threats of regulatory crackdowns?

“Valuations are key right now,” Belinda Boa, head of active investments for the Asia Pacific at BlackRock Inc., said. “Because of the outperformance we’ve seen in India this year, on a relative basis, we are starting to take profits” and becoming more positive on Chinese growth stocks, she said. Blackrock is also getting ready to launch a new China tech ETF.