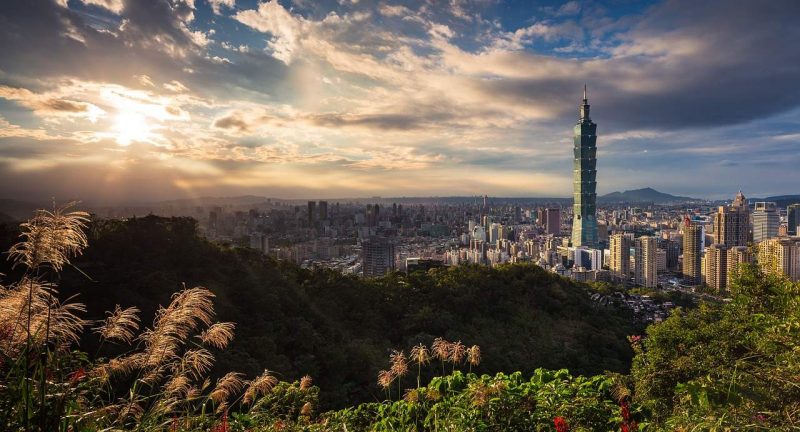 As COVID cases surge in Vietnam, Thailand, Malaysia and other countries across East Asia, Taiwan on Saturday achieved another milestone in its battle with COVID: zero new cases were reported for the first time since the biggest outbreak to rock the island first emerged in May. The outbreak has killed 800 people so far.

Taiwan’s strategy for fighting COVID has helped it cement its reputation as a global success story. Shortly: Taiwan, as island, bet heavily on testing all islands’ visitors. Recently, the country became one of the first to roll out a home-brewed vaccine to reduce its reliance on foreign companies. Taiwan’s top public health official said the island still has “a long way to go” in its battle, but that the epidemic is now “relatively stable.”

“The local confirmed case today is zero, it was not easy,” the head of the Central Epidemic Command Center, Chen Shih-chung, said on Wednesday. “I believe everyone is happy about this zero, but it doesn’t mean that the Covid-19 is completely cleared in Taiwan. There is still a long way to go, but this zero means that the epidemic is relatively stable.”

The island’s ability to keep COVID out allowed residents to live a mostly normal life for most of 2020 and part of 2021. But an outbreak of the alpha strain in May – believed to have been introduced via airline crews – took root and spread across every county in Taiwan. In response, the government imposed lockdown measures. Some criticized it for not acting quickly enough, but the success of the strategy quickly became evidence.

The lockdown, when it finally came, was pretty strict: the population was forced to live under level three restrictions – out of a 4-tier system – for almost three months. Most of the island dialed back restrictions to level 2 in late July.

During the peak of the alpha-driven outbreak, Taiwan was reporting more than 500 cases a day. The outbreak also caused 818 of Taiwan’s total 830 recorded Covid-19 deaths, including one woman in her 70s who was reported dead on Wednesday.

Chen said this is “just the start of hope”.