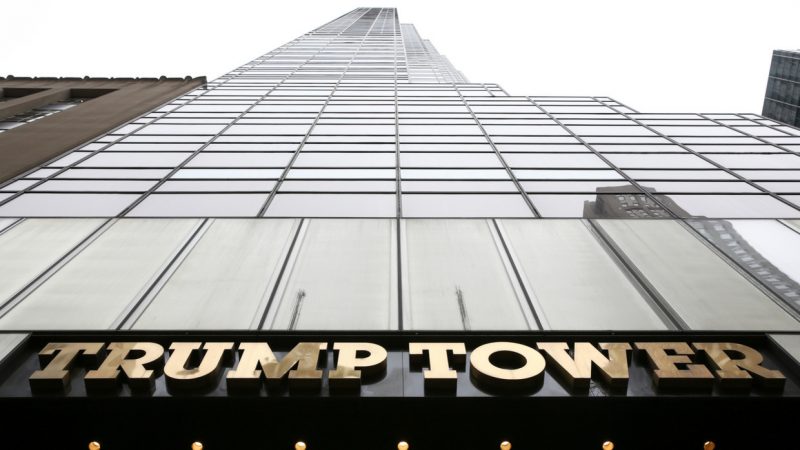 Ronaldo to take $10M+ loss on Trump Tower apartment in New York after fans pressured him to disassociate from ‘Bad Orange Man’.

Soccer superstar Cristiano Ronaldo is reportedly ready to lose nearly $11 million on the sale of his Trump Tower apartment in New York, and that’s if he gets his new asking price to sever his link to ex-president Donald Trump.

Ronaldo cut the price of his 2,509-square-foot, 47th-floor loft on Fifth Avenue to $7.75 million in May, according to property records cited by the Sun newspaper. That’s down from the $9 million that he was asking when he first put the three-bedroom, 3.5-bathroom property on the market in 2019.

The new price is an even bigger comedown from the $18.5 million that Ronaldo paid for the apartment when he bought it from Italian real estate developer – and Trump business associate – Alessandro Proto in 2015. After Trump took office as president in 2017, fans signed a petition urging him to sell the apartment, saying “high-profile celebrities like Ronaldo have a duty to take a stand” against the controversial commander-in-chief.

It’s not clear whether the Juventus star put the apartment on the block in response to public pressure or for some other reason, but his timing was problematic. Manhattan’s luxury apartment prices peaked around 2015, when Ronaldo bought in, and the market became glutted as many wealthy New Yorkers left the city amid Covid-19 pandemic lockdowns last year.

Property details for Ronaldo’s listing make no mention that the apartment is in Trump Tower. The home features floor-to-ceiling windows with panoramic views of Central Park and the New York skyline, a posh master bedroom with its own dressing area and marble bath, burnished koa paneling and 18th century Parquet de Versailles floors.

The building offers apartment owners a private entrance, a fitness room, a private restaurant and a 24-hour concierge, but those services come at a price: residents’ monthly fees total nearly $6,000.Having become the first team-sport athlete to surpass $1 billion in career earnings in 2020, Ronaldo figures to have the financial wherewithal to cope with a loss on his Trump Tower apartment. The 36-year-old makes an average of $64 million annually under his contract with Juventus, plus an estimated $50 million in endorsements, according to Forbes.

At least the real estate loss will pale in comparison to the $4 billion that he knocked off Coca-Cola’s market value when he moved two Coke bottles out of the view of cameras at a Euro 2020 press conference last week in Budapest.