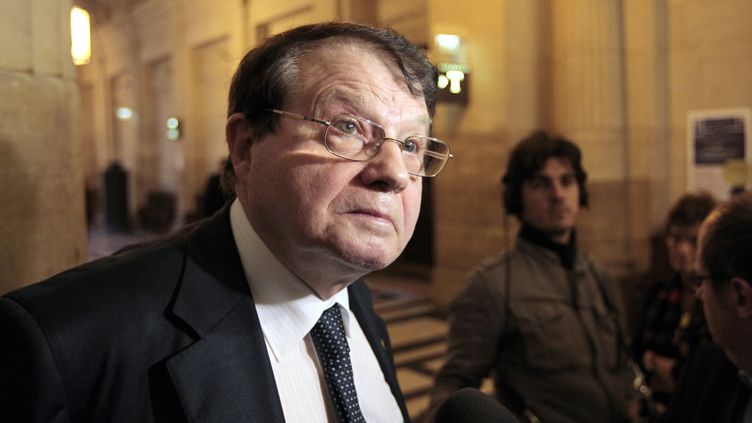 Luc Montagnier, a French virologist and recipient of the 2008 Nobel Prize in Medicine for his discovery of the human immunodeficiency virus (HIV), has made a startling claim that Covid-19 vaccines are creating new variants in various parts of the world.

The vaccines don’t stop the virus, he argues, they do the opposite — they ”feed the virus,” and facilitate its development into stronger and more transmittable variants. These new virus variants will be more resistant to vaccination and may cause more health implications than their ”original” versions.

”It is clear that the new variants are created by antibody-mediated selection due to the vaccination,” he added.

The prominent virologist made comments in an interview with Pierre Barnérias of the French Hold-Up Media earlier this month. Earlier, he had claimed that Covid-19 has been produced in lab.

He believes that the ongoing vaccinations across the world is an ”enormous” and ”unacceptable mistake.”  ”It’s an enormous mistake, isn’t it? A scientific error as well as a medical error. It is an unacceptable mistake,” he stated. ”The history books will show that because it is the vaccination that is creating the variants.”

Prof. Montagnier explained that “there are antibodies, created by the vaccine,” forcing the virus to “find another solution” or die. This is where the variants are created. It is the variants that “are a production and result from the vaccination.”

New variants are emerging post vaccination across the world, he said. ”You see it in each country, it’s the same: in every country, deaths follow vaccination.”

Prof. Luc Montagnier said that epidemiologists know but are “silent” about the phenomenon, known as “Antibody-Dependent Enhancement” (ADE).

As reported at RAIR in April of last year, Prof. Montagnier presented a powerful case that the coronavirus was created in a lab. His comments at the time offended the left-wing establishment so much that they aggressively attempted to discredit his statement. Now, the media is backpedaling on the origin of the coronavirus after prominent scientists called for further scrutiny.

"Unacceptable mistake" to produce a jab program during a pandemic, according to a Nobel Prize winner in Medicine, Luc Montagnier. Voilà. pic.twitter.com/8oAwlgb4sL