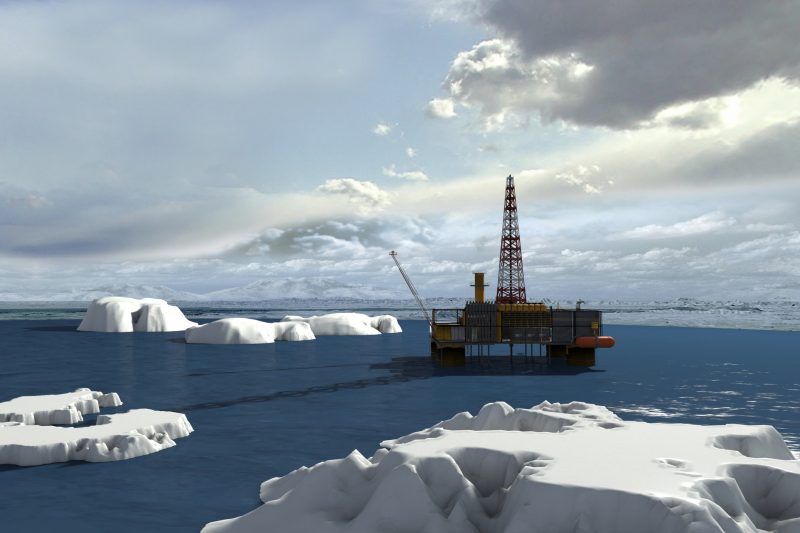 Russia also has natural gas reserves for another 103 years of annual production at current output levels, the minister said.

Russia’s actual oil and gas reserves could even rise if it steps up exploration in hard-to-drill areas, the minister added, noting that Russia needs to develop exploration, including in hard-to-reach areas.

Last month, Evgeny Kiselev, the head of the Russian Federal Agency for Mineral Resources, told state outlet Rossiyskaya Gazeta that Russia has 58 years worth of oil reserves, of which 19 years to profitably pump those reserves at current levels with current technology. Advances in technology, however, will constantly push back the deadline.

Oil and gas export revenues are key to Russia’s budget income. Oil price collapses like last year’s lead to belt-tightening policies despite Moscow’s insistence that it can live with $30 oil.

Russia’s production fell last year and is set for slight growth this year and next, according to government data and estimates.