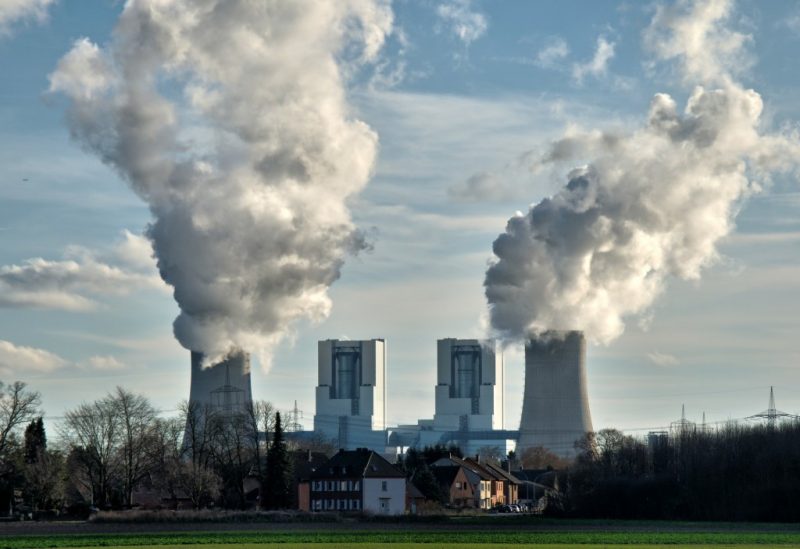 roof of work is proof of burning,” is fast becoming the dominant view of Bitcoin (BTC) among those who are serious about tackling the climate crisis. The words are from a United Kingdom government representative for this year’s COP26 UN climate talks, cited this week in the Financial Times.

The same article indicates that climate campaigning groups — who have, until now, been slow to take a firm line against Proof-of-Work cryptocurrencies — are catching up and becoming more aware of the climate risks involved. Greenpeace, which set up a facility for accepting Bitcoin donations back in 2014, is now planning to scrap the channel. The organization told reporters that, while the option has not in fact been widely used to date:

“As the amount of energy needed to run Bitcoin became clearer, this policy became no longer tenable.”

Much of the current awareness of Bitcoin’s energy problem has undoubtedly been galvanized by Elon Musk’s recent high-profile intervention when the Tesla CEO announced the company would no longer be accepting BTC as payment for vehicles due to concerns about the high energy consumption of Bitcoin mining.

While Musk’s decision had a dramatic and immediate impact on the cryptocurrency markets, sparking a sharp decrease in Bitcoin’s price, the shift towards Bitcoin’s reputation as a “dirty currency” has long been in the making. Longstanding concerns about the currency’s high energy consumption are increasingly gaining traction against the backdrop of a new consensus in high finance that is increasingly focused on centering sustainable investing strategies.

Critics of green measures set in motion by the European Union and others — which involve an attempt to escort capital into sustainable development assets — point to the ample room for “greenwashing” that current strategies underwrite. Nation-states are increasingly stepping in to “derisk“ development assets i.e. to guarantee profits against demand-side, political and climate-driven investment shocks, while the world’s largest asset managers are able to co-opt and capitalize on the green agenda for their own ends.

As the political battle over green finance continues to be waged, many political and financial actors are, nonetheless, increasingly taking the line that Proof-of-Work cryptocurrencies are a “dirty business.” The European Central Bank’s recent Financial Stability Review has highlighted the “exorbitant carbon footprint” of crypto-assets as grounds for concern, while the Bank of Italy’s comparison of its Target Instant Payment Settlement with Bitcoin highlighted that the former already had a carbon footprint that was 40,000 times smaller than Bitcoin’s by 2019.

Outliers persist: the increasing, potentially lucrative involvement of megabanks such as Goldman Sachs, Morgan Stanley and Citigroup in the crypto industry reveals the true priorities behind these actors’ lip service to meeting sustainable finance goals.

Some analysts continue to argue that where crypto mining is fueled by hydroelectric power and other clean sources, climate risks are less of an immediate concern. While over 70% of BTC mining does use some form of clean energy, renewables nonetheless account for under 40% of the total energy used in the Bitcoin sector. Moreover, off-grid and informal mining practices make the figure hard to quantify and keep tabs on.