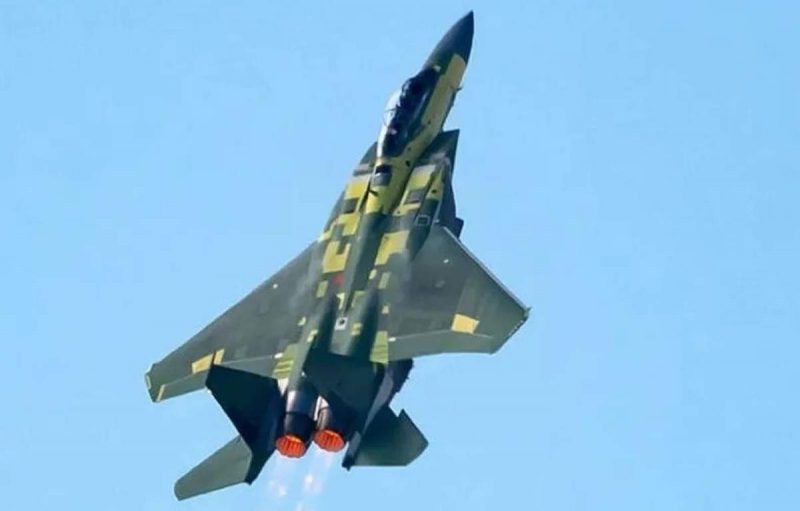 The F-15EX took off and landed from St. Louis Lambert International Airport in Missouri on Tuesday, completing a 90-minute test flight before returning to the airport.

“Today’s successful flight proves the jet’s safety and readiness to join our nation’s fighter fleet,” said Prat Kumar, Boeing vice president, and F-15 program manager. “Our workforce is excited to build a modern fighter aircraft for the US Air Force.”

The updated F-15 “is capable of incorporating the latest advanced battle management systems, sensors, and weapons due to the jet’s digital airframe design and open mission systems architecture,” Kumar said.

The Department of Defense first requested eight F-15EX fighter jets that could be delivered as soon as this year. The military wants upwards of 144 of these fighter jets in the next five years.

The reason behind the move could be due to the F-35’s internal bomb bays aren’t large enough to carry hypersonic missiles.