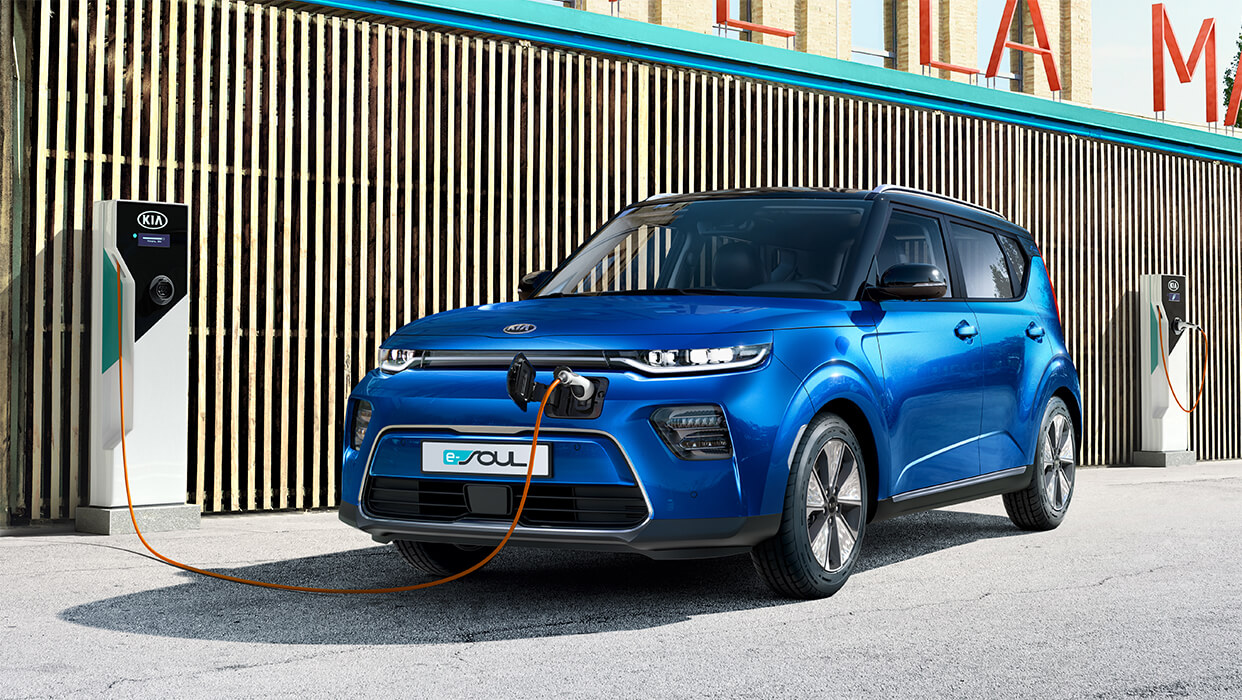 KIA is apparently preparing to build an Apple car in the United States.

The legacy automaker has reportedly “approached potential partners about a plan to assemble Apple Inc.’s long-awaited electric car in Georgia,” according to Dow Jones.

The partnership between the two companies could involve a “multibillion-dollar investment”, despite the fact that a deal has not yet been finalized. It could also mark the beginning of Apple’s official entrance into the auto space.

KIA shares moved higher in trading this week as the news started to trickle out. The investment reportedly comes as “part of a collaboration on making electric vehicles,” according to Bloomberg earlier this week.

Apple plans “to set up production with Kia and build Apple cars at the automaker’s facility in Georgia, U.S.,” the report notes. It says the company could sign a deal as quick as February 17 and then aim to introduce vehicles together by 2024. The report also said they have an initial target of 100,000 cars per year – a number that’s consistent with previous reports about Apple shopping for an EV partner.

There continues to be speculation about whether or not Apple is engaging with other automakers, as a Friday morning Bloomberg article notes:

KIA Motors Corp. is talking to potential partners about a plan to assemble an Apple-designed car, the Wall Street Journal reported Friday. Separately, the Nikkei newspaper said Apple was in discussions with at least six automakers. Conjecture around Apple’s secretive project to design and sell its own car re-emerged in December after a hiatus of several years, with Kia’s part-owner Hyundai Motor Co. mentioned as a potential partner.

Tatsuo Yoshida, a senior analyst at Bloomberg Intelligence, said that Japanese automakers are usually too busy with their own development, manufacturing, sales and customer service to take on a task like working with Apple. However, Nissan Motor Co. or Mitsubishi Motors Corp. “don’t have much work, and are somewhat idle, so they might sign up,” he said.