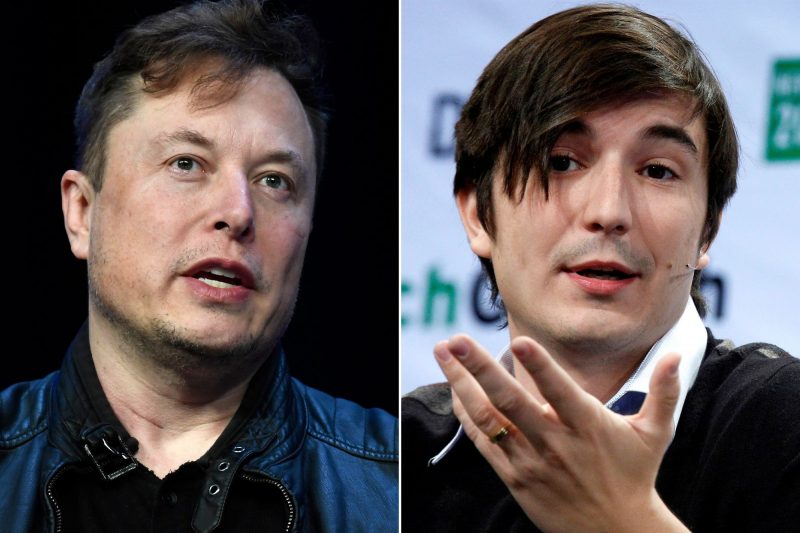 Planned Robinhood IPO is reportedly off the cards for now as Robinhood continues to deal with the fallout from the GameStop saga, and the resultant plunge in public confidence.

Trading app Robinhood may have put its plans for an initial public offering on hold after public opinion turned against the company in the wake of its response to the short squeeze on GameStop (GME).

According to Fox Business Network’s Charles Gasparino, sources inside Robinhood say the company’s only focus is surviving the fallout from the drama it currently finds itself engulfed in, and will pause its plans for an IPO launch for now.

As reported by Techcrunch, Robinhood CEO Vlad Tenev was quizzed by none other than Elon Musk on invite-only app Clubhouse, where Tenev revealed the extent of the firm’s losses.

According to Tenev, he woke up early on Jan. 28 to find a bill from the National Securities Clearing Corporation for the sum of $3 billion, payable immediately. Providing context for that number, Tenev said:

“Robinhood up until that point has raised around $2 billion in total venture capital. Up until now, so it’s a big number, like $3 billion is a large number, right.”

The Wall Street Journal reported on Feb. 1 that Robinhood had raised another $2.4 billion from investors, taking the total sum of money raised since last Thursday to $3.4 billion. Yet despite apparently having no problems with liquidity, the firm appears to have reasoned that its current public perception would not be conducive to a successful IPO.

Indeed, a vast majority of surveyed professionals believe that Robinhood has ruined its chances of launching an IPO due to its behavior during the recent GameStop saga.

An anonymous survey conducted via the Blind networking forum asked 8,750 verified professionals from major tech and financial services companies if they thought Robinhood had “screwed its IPO”. The results revealed that 83% thought the firm’s chances of a successful initial public offering had been irreparably damaged.

The response given by 37 Robinhood employees surveyed was markedly different. Just 13.5% believe the company has killed the possibility of ever seeing a successful IPO launch, while 86.5% believe it can still go ahead.

A self-effacing comment from a Facebook employee expressed the view that the IPO could still go ahead, but that Robinhood would forever suffer the same negative public opinion as the ubiquitous social media giant. They wrote:

“Robinhood is the next Facebook. Something tons of people will use but has a negative undertone and brand.”

Public opinion soured on Robinhood following the company’s decision to ban retail buy orders in the middle of the Reddit-inspired “short squeeze” on GameStop. Sharp-eyed observers were quick to point out the possible conflict of interest at play given 35% of Robinhood’s revenue came from the same firm which suffered heavy losses at the hands of r/Wallstreetbets organized band of collective traders.

Robinhood has since stated that the only reason it halted retail buy orders was because it couldn’t cover its commitments to the NSCC, which demands that each day’s trading liabilities are covered in full.