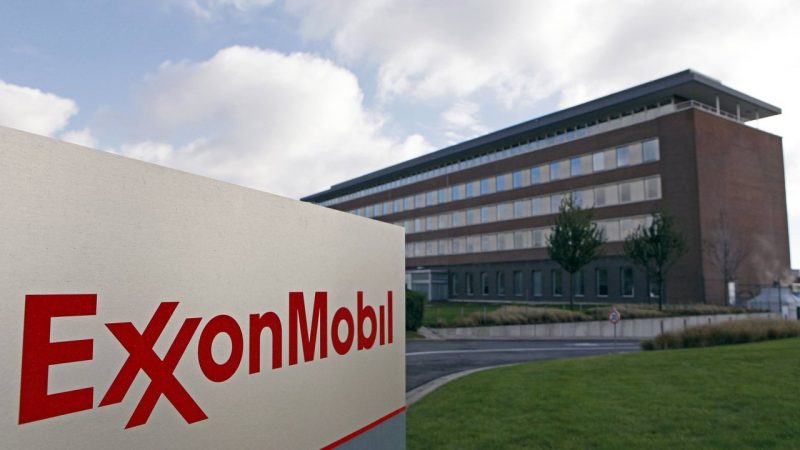 ExxonMobil is on track to book another quarterly loss this year – its fourth consecutive loss in 2020 – announcing that it expects to book a massive up to $20 billion write-down for Q4, the U.S. oil and gas supermajor signaled in an SEC filing.

Impairments of between $18 billion and $20 billion will weigh on the fourth-quarter earnings in Exxon’s upstream division, the company said, narrowing the previously reported $17 billion-$20 billion range announced at end-November in its first major asset write-downs in its modern history.

The Q4 loss would be Exxon’s fourth straight quarterly loss in 2020 in which oil corporations struggled in both the upstream and downstream due to the crash in oil prices and the collapse of oil demand in the pandemic.

Higher liquids and gas prices in the fourth quarter are likely to boost Exxon’s upstream earnings compared to Q3 by between $200 million and $1 billion, compared to a loss of $400 million in the upstream for Q3, the filing showed. However, the negative impact of the write-down will overshadow the positive boost to earnings from higher oil and gas prices.

Exxon is scheduled to report fourth-quarter financials on February 2, 2021.

Exxon is wrapping up a challenging year. Its stock is down by 41 percent in 2020, and a growing number of shareholders and investors are calling for the supermajor to change with the times and invest more in clean energy.