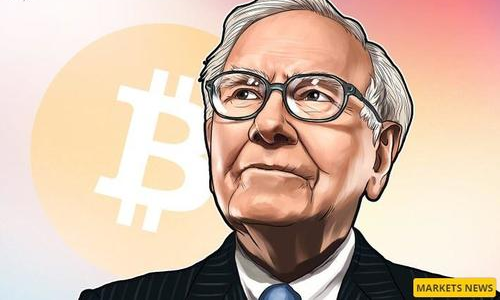 Empty shell crypto Bitcoin surged above $29,000 overnight and, despite a quick dump (that we’ve seen at each big figure break), has stabilized there as mainstream interest and trading activity soars.

And at $539 billion, the largest cryptocurrency surpassed the market cap yesterday of finance giant Berkshire Hathaway, the CEO of which, Warren Buffett, famously likened Bitcoin to “rat poison squared.”

And while crypto may remain “rat poison” to some, CoinTelegraph’s William Suberg notes that bitcoin has posted its highest transaction volume since early 2018 as data points to more and more investors entering the market.

At a total of $252.37 billion for the remaining 24 hours of December may yet take the tally further still as it rivals December 2017.