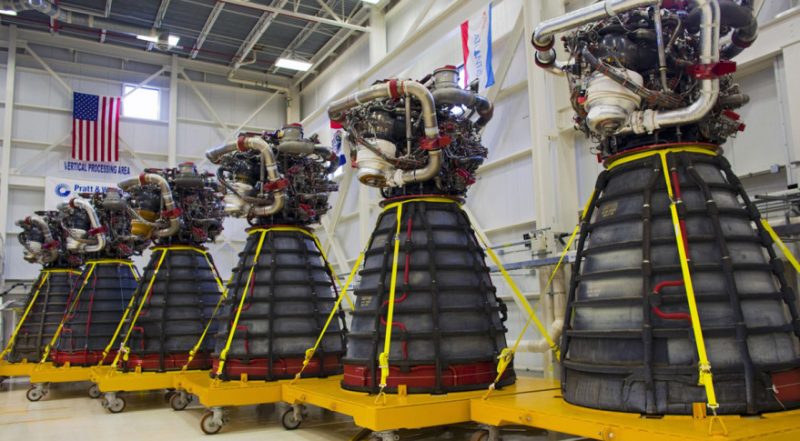 Lockheed Martin, the U.S.’s largest defence contractor, will acquire Aerojet Rocketdyne, a rocket engine and missile manufacturer, for $4.4 billion including debt and net cash, giving the company a larger stake in space and hypersonic technology. The move comes amid the context of increasing competition in the Space and Defence industries.

Aerojet Rocketdyne’s 2019 revenues were approximately $2 billion. The company, headquartered in El Segundo, California, has nearly 5,000 employees and was formed in 2013 when GenCorp’s Aerojet and Pratt & Whitney Rocketdyne were merged. The company produces solid rocket motors as well as tactical and strategic missiles for the Defense Department.

The company’s move comes as it attempts to increase its propulsion capabilities to compete with new entrants such as SpaceX and Blue Origin for space contracts with the U.S. government. Meanwhile, rival Raytheon is preparing to combine with United Technologies Corp. to create an aerospace-and-defense giant.

Lockheed CEO James Taiclet said in a statement: “Acquiring Aerojet Rocketdyne will preserve and strengthen an essential component of the domestic defense industrial base and reduce costs for our customers and the American taxpayer.”

Aerojet’s CEO Eileen Drake said: “As part of Lockheed Martin, we will bring our advanced technologies together with their substantial expertise and resources to accelerate our shared purpose: enabling the defense of our nation and space exploration.”

The acquisition is expected to close in the second half of 2021 but will be subject to the usual requirement for approvals by regulators and Aerojet Rocketdyne’s stockholders.