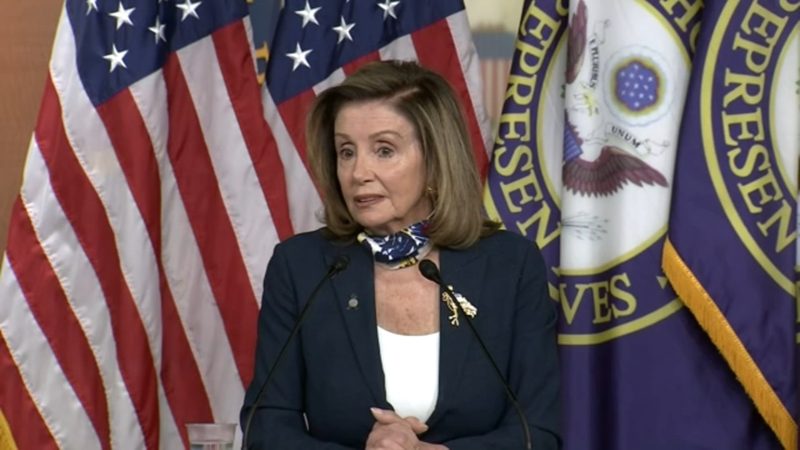 Briefly: Billions for corporations, $600 for peasants.

With the latest, $900 billion covid-stimulus deal now done, attention turns to what’s actually in it.

First: the good news – the bill will include a fresh round of benefits for small businesses as well as the usual one-time pittance for peasants, amounting to a $600 check. Here are the key components:

Of course as with any fiscal stimulus that is nearly $1 trillion, there will be lots of pork and other shady components, thrown into the bill. One such questionable kicker is the $15 billion in payroll assistance to airlines that will in theory allow them to return more than 32,000 furloughed workers to their payrolls through March 31, according Reuters. In reality, since there is no enforcement clause, we wouldn’t be surprised if many of the airlines continue to quietly layoff employees and use the funds to repurchase stock.

U.S. airlines furloughed more than 32,000 workers in October, after a six-month $25 billion bailout measure expired on Sept. 30. According to Reuters, airline workers would be paid retroactive to Dec. 1 and airlines would have to resume flying some routes they stopped after the aid package expired, congressional aides briefed on the talks said earlier. While airline workers could not be furloughed through March 31 as a condition of the assistance, airline lawyers will find countless loopholes around this contingency in the next 24 hours.

Unfortunately, even if it is used as intended, it won’t last airlines even 3 months at current cash burn rates: US carriers are losing $180 million in cash daily, with passenger volumes down 65% to 70% and cancellations rising, industry lobby Airlines for America said.

The new assistance program is expected to mirror the $25 billion program approved by Congress in March, which required larger airlines to repay 30% of the payroll grants over time and offer the government warrants. It is also expected to include minimum flight requirements. The aviation assistance comes after five months of furious lobbying – first by aviation unions and later by airline executives – who argued the industry (which repurchased over $50 billion of its own stock in recent years) desperately needed new government help as travel demand remains devastated by the COVID-19 pandemic.

The $45 billion COVID-19 transportation package is also set to include $1.75 billion for airports and $200 million for airport concessionaires and $2 billion for the private motorcoach, school bus and ferry industries. Aside from airlines, the stimulus will include $1 billion to the Amtrak railroad, $14 billion for public transit systems and $10 billion for state highways.  It is also expected to include significant changes to how the Federal Aviation Administration certifies new airplanes following two fatal Boeing Co 737 MAX crashes that killed 346 people.

In addition to a $15 billion airlines rescue bridge line, the draft language of the emergency coronavirus relief package includes a tax break for corporate meal expenses. President Trump has talked about securing the deduction – derisively referred to as the “three-martini lunch” by critics –  as a way to revive the restaurant industry badly battered by the pandemic; Treasury Secretary Steven Mnuchin included the meal deduction as a White House priority in negotiations. But critics said it would do little to help struggling restaurants and would largely benefit business executives who do not urgently need help at this time.

While Democrats opposed the proposal, during negotiations Democratic leaders agreed to the provision in exchange for Republicans agreeing to expand tax credits for low income families and the working poor in the final package.

The cost to taxpayers of the proposal is not known, though tax experts expect it to not exceed a few billion dollars a year.