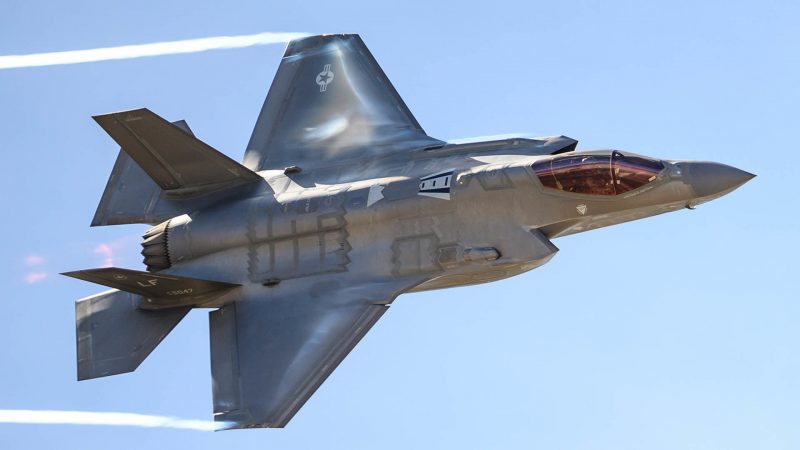 Only three of 46 piloted Pentagon aircraft met their annual mission capability (MC) goals in a majority of the years between fiscal years (FYs) 2011–19, according to a new report.

The Government Accountability Office (GAO), in a report released on 19 November, said that 24 of the 46 aircraft did not meet their annual MC goals in any fiscal year from FYs 2011–19. The MC rate, the percentage of total time when an aircraft can fly and perform at least one mission, is used to assess the health and readiness of an aircraft fleet.