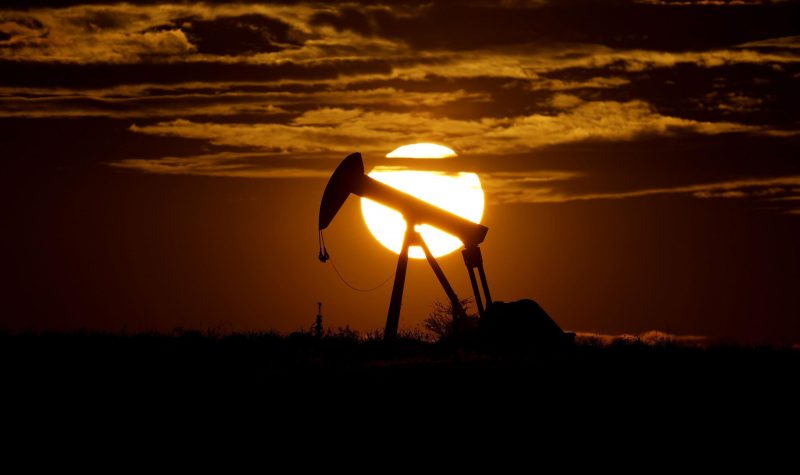 Exxon Mobil has finally broken with its long-time tradition to never write down its assets. Exxon Mobil has announced stunning writedowns of between $17 billion to $20 billion due to the demand slowdown and its effect on the oil industry.
The company also said that it will focus on its most lucrative projects and remove less lucrative ones from its development plan. The latter, all dry gas assets, will result in the $17-20 billion writedown. And Yes, this is just start of avalanche of next events.
“Leveraging the significant cost savings realized in 2020 that are on track to exceed announced reductions of $10 billion or 30 percent of capital spending and 15 percent of cash operating expenses,” Exxon Mobil said, adding, “Key to ongoing expense management are business line reorganizations and efficiencies that include global workforce reduction of 15 percent by year-end 2021.”
The supermajor said it planned to spend between $16 billion and $19 billion next year and then maintain an average annual rate of investments of between $20 billion and $25 billion. That’s down from a plan for annual spending of $30 billion for the period and suggests that Exxon expects a relatively quick recovery in oil and gas.
The supermajor will take advantage of this recovery by focusing on its operations in Guyana, the Permian, and Brazil, the company said. Chemicals will also be a priority area for Exxon Mobil in the near term.
Despite the challenges that the pandemic has created for the oil industry—and Exxon Mobil in particular—the company remained true to its policy of stable dividends, even amid a shortage of cash. In October, Exxon Mobil said it would maintain its dividend at $0.87 per quarter. At the time, an analyst from Raymond James warned that to keep the payout, Exxon Mobil would have to sell assets or take on more debt.