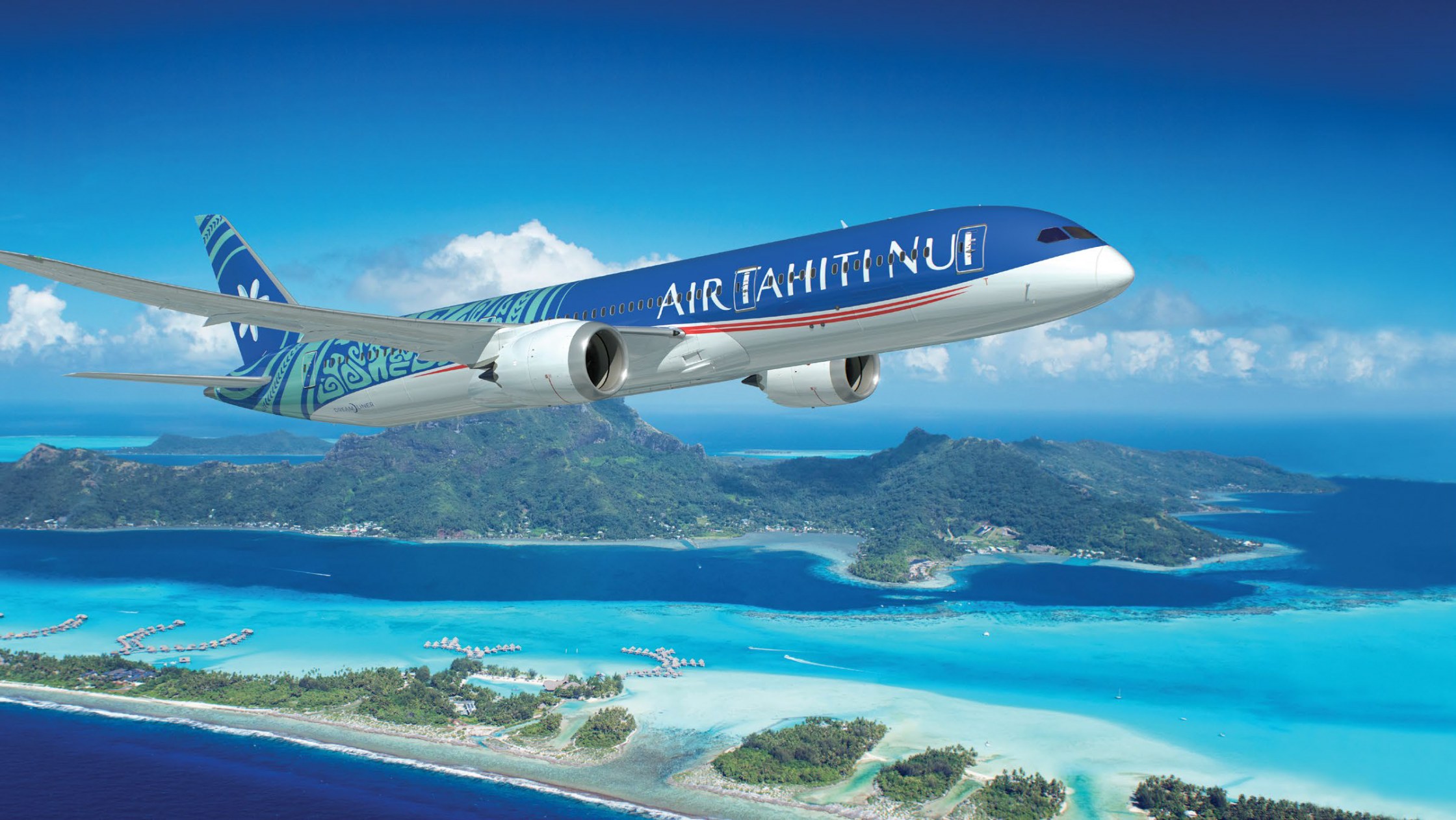 Airlines will need $70-80 billion in aid to survive the coronavirus crisis, or another half again of the amount already received from governments, their global industry body warned.

“We are extremely grateful to them for having injected $160 billion into the sector,” Alexandre de Juniac, director general of the International Air Transport Association (IATA), said on Friday at the Paris Air Forum, hosted by newspaper La Tribune.

“For the coming months, the industry’s needs are evaluated at $70-80 billion in additional aid,” De Juniac said. “Otherwise some airlines will not survive.”

While vaccine breakthroughs offer hope, a return to mass travel remains many months away, airlines say. Some will struggle to make it through the northern hemisphere winter, when profits are thin even in normal times.

Meanwhile a renewed surge in COVID-19 infections and travel curbs has further dimmed the financial outlook for a sector which IATA has predicted is set to lose $87 billion this year.

“It’s quite probable that we will be looking at bigger losses than the figures we announced,” De Juniac said, adding that the full-year deficit would likely approach $100 billion.

IATA has predicted a painfully slow recovery with a return to pre-crisis traffic levels only in 2024 and passenger numbers still down 30% next year.