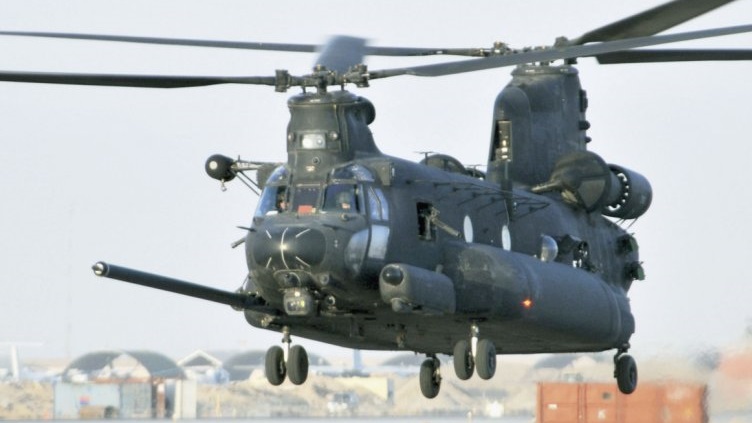 The German Defence Ministry wants to start fresh on a new heavy transport helicopter after finding that offers from American firms Boeing and Lockheed Martin for the Chinook and the King Stallion, respectively, were too expensive, officials announced Tuesday.

The surprise decision halts an acquisition race that was scheduled to a see a contract awarded in 2021. The two companies delivered their initial proposals for the program, aimed at replacing Germany’s aging CH-53G helicopters, in January 2020. A request for a second proposal was expected by the end of this year.

The move comes as the budget implications of the coronavirus crisis are starting to materialize, despite leaders’ pledges to keep military spending high. Given that context, other programs are also expected to be on shaky ground, according to sources in Berlin.

Officials canceled the helicopter race — locally known as Schwerer Transporthubschrauber, or STH — because the government deemed offers by the defense giants as “uneconomical,” a Defence Ministry statement read. The chance of meeting all requirements while adhering to the envisioned multibillion-dollar budget would be “unlikely,” officials wrote.

The STH program was initially planned to be a poster child for a no-frills, off-the-shelf purchase that’s easy on the defense budget. But acquisition officials kept piling on requirements to such a degree that it surprised some industry executives associated with the bidders, Defense News reported earlier this year. Also included in the government’s requirements was a decades-long maintenance scheme under which contractors had to guarantee certain availability rates.