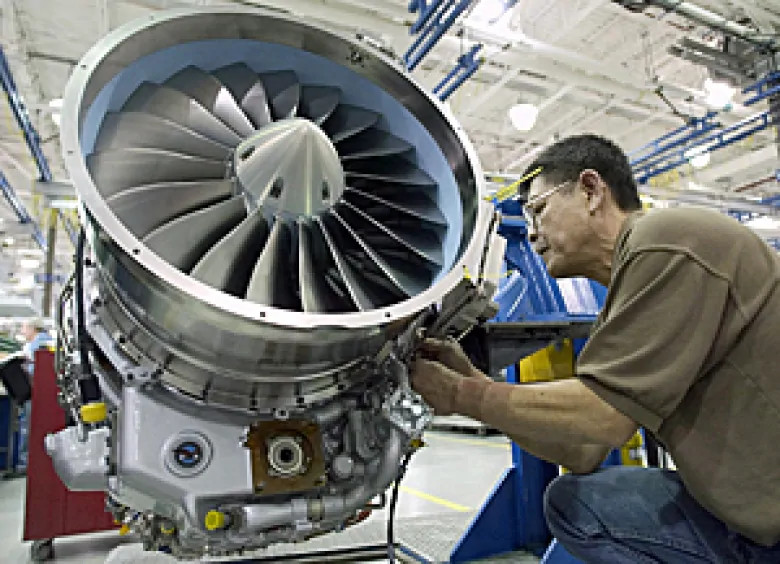 Raytheon Technologies Corp. plans to eliminate more than 15,000 jobs this year at its corporate offices, jet engine-maker Pratt & Whitney and aviation and military equipment manufacturer Collins Aerospace amid a broad downturn in the airline industry

Total reductions at the Waltham, Massachusetts-based company are nearly double the total it initially announced in July.

CEO Greg Hayes announced the cuts Wednesday during a virtual Morgan Stanley analyst conference. Hayes said the cuts amount to administrative cost reductions of about 20% at Pratt & Whitney, based in East Hartford, Connecticut, and about 12% at Collins Aerospace, based in Charlotte, North Carolina.

Pratt & Whitney has seen shop visits decline 60% since the second quarter, and Collins Aerospace saw a 65% drop in commercial spare parts orders, Hayes said, noting global commercial air traffic is down about 45% amid the coronavirus pandemic, down from an 80% drop in March.

Aviation is among the industries hardest hit by the global pandemic. The three biggest carriers collectively are expected to lay off about 40,000 workers.