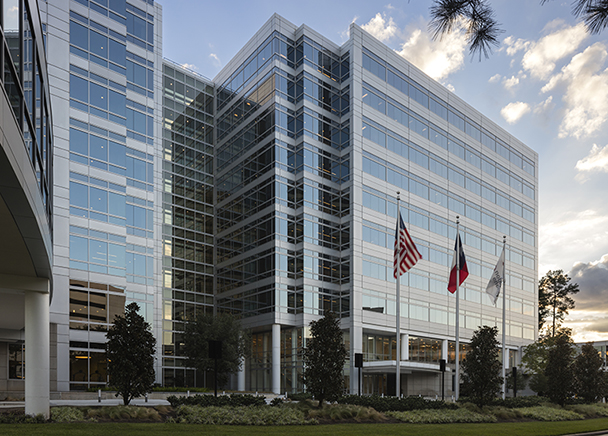 Chevron announced Monday it would acquire Noble Energy (NBL) for $5 billion. It’s the biggest energy deal since the pandemic decimated the oil industry.

Noble shareholders will receive Chevron stock in this all-stock transaction. Chevron shares traded in the red on Monday, dipping as much as 2.7% in the morning.

America’s shale oil and gas industry has been hit hard during the pandemic. Demand has tumbled as people stopped traveling and commuting. And energy prices fell as an ill-timed global oil standoff temporarily increased supply while people were using less oil.

Making matters worse, many energy producers had incurred piles of debt to fund their operations before the current recession hit.

US shale operators have been under assault from low energy prices. Last month, a study by Deloitte said some 30% of shale players would be technically insolvent at oil prices of $35 a barrel. Monday morning, US oil futures hovered around $40 a barrel, having rebounded from crashing below zero in April.

But to companies looking to snap up cheap assets, these are good conditions to go on a buying spree.
The Noble-Chevron tie up fits right in. Adding Noble’s not-so-noble $8 billion debt pile brings the transaction value to $13 billion.

Although Noble is in serious debt, its assets — including its proven but undeveloped reserves — are an attractive and a relatively cheap buy for Chevron (CVX).

Buying Noble makes perfect sense for Chevron because the two businesses compliment each other, said Andrew Dittmar, senior M&A analyst at Enverus, an information provider for the energy industry.
Deals like this — all-stock transactions between companies that pair naturally — could be a blueprint for consolidation in the energy industry following the pandemic, Dittmar added.

“Given the natural fit of the assets, Noble has been viewed as likely being on Chevron’s radar from the moment Chevron chose to walk away from any bidding contest with Occidental over Anadarko,” Dittmar said.

Occidental Petroleum outbid Chevron for Anadarko in May. Occidental was subsequently sued by activist investor Carl Icahn, who said the company had overpaid for Anadarko.

Once the companies are combined, their merger will generate some $300 million in annual cost synergies. The acquisition is expected to close in the final quarter of the year.