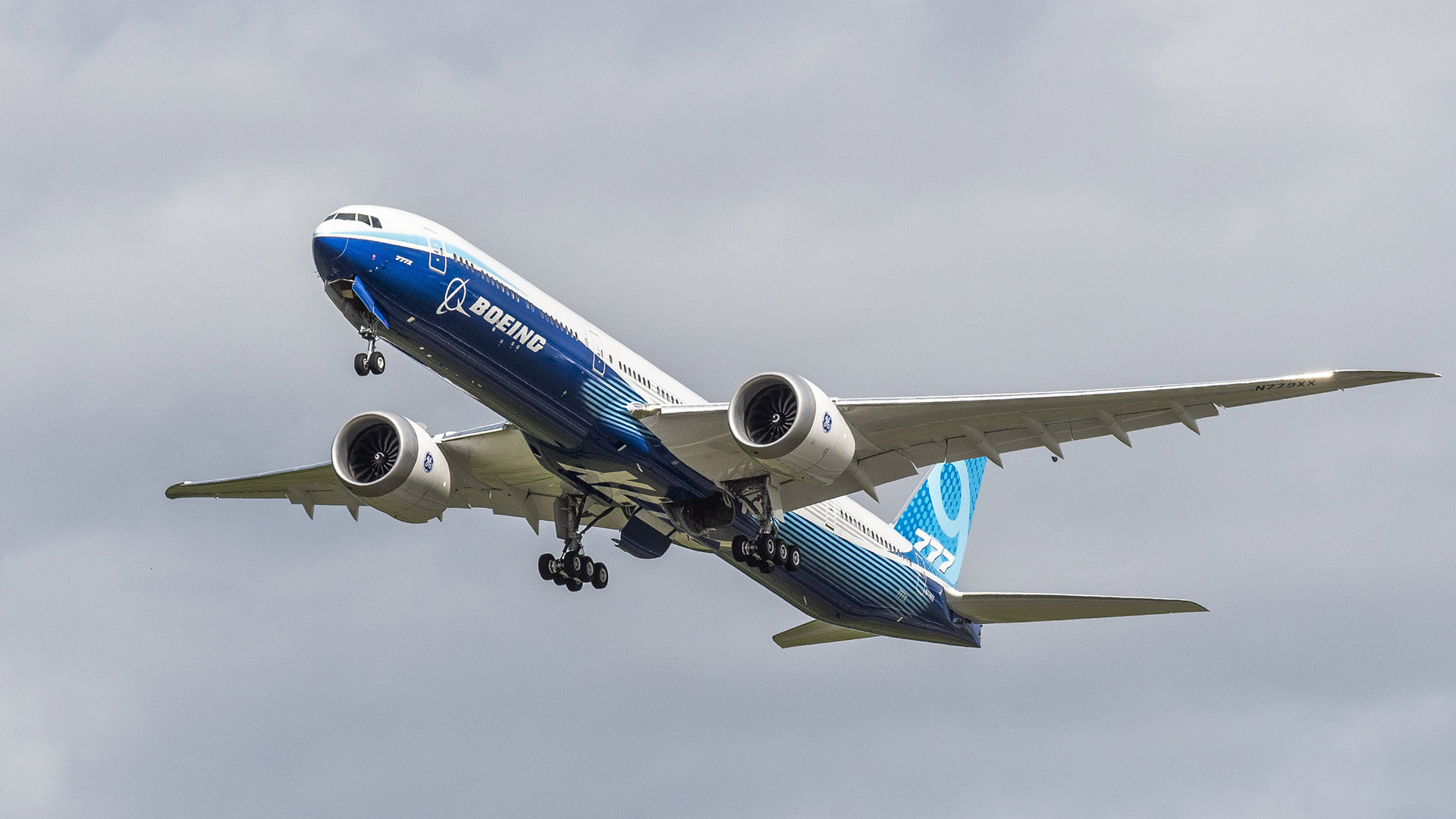 Though Boeing now anticipates U.S. federal approval to unground its 737 MAX in September, company data released Tuesday shows that in the first half of this year the manufacturer lost just over 800 orders for the troubled airplane.

With the MAX unable to be delivered and with the COVID-19 pandemic killing demand for all other airplanes, Boeing’s update Tuesday to its orders and deliveries website also shows that it delivered just 10 jets in June, only three of which were passenger airplanes.

Rival Airbus delivered 36 aircraft in June, and 196 in the first half of the year.

While Boeing’s delivery figures are bleak, its order numbers are worse.

Boeing in June added one solitary new order from FedEx for a 767 freighter jet, and meanwhile wiped 183 orders from its backlog due to cancellations or likely cancellations.

Boeing’s new gross orders for the year through June now stands at 59, but net of cancellations and model conversions its order tally stands at negative 323 airplanes.

Adding in the aircraft removed from the official backlog as no longer solid enough to count as orders, and that tally swells to negative 784 airplanes.

Airbus in comparison lost one order in June, bringing its net order tally for the year to 298 airplanes.

In a statement, Greg Smith, Boeing executive vice president of Enterprise Operations, attributed the slump in deliveries to “the significant impacts of the COVID-19 pandemic on our customers and our operations.”

“We continue to closely monitor the commercial marketplace by staying very engaged with our customers around the globe to fully understand short term and long term requirements,” Smith added. “All of this is informing current and future production rates and any further adjustments as needed to balance supply and demand.”

Smith did not address the substantial decline in the order backlog, which is almost entirely due to some customers giving up on the 737 MAX.

For the 737 MAX alone, the negative tally for the first half of the year is 805 airplanes.

All but five of the airplanes scrubbed from the backlog in June were MAXs. Customers outright canceled 60 orders for the MAX and Boeing removed another 119 MAXs from its official backlog that are no longer deemed solid enough to meet U.S. accounting standards.

Most of those 119 orders, though not yet officially canceled, may as well be dead. For example, that total includes 92 MAXs that Norwegian Air announced publicly it is canceling. Boeing hasn’t officially labeled them canceled only because it’s still negotiating with Norwegian and presumably looking at legal options. Norwegian said it’s also canceling five 787 Dreamliner orders; Boeing also removed those from the backlog in June without officially canceling them.

The 60 outright MAX cancellations in June included 30 for lessor BOC Aviation, 17 for lessor Avolon, six for Blue Air of Romania, five for lessor ACG and two more for unidentified customers.

Also notable from the June results is that Boeing failed to finalize a new order for 777Xs and 787s after offering an airline a discount deal that had to be accepted by June 30.

This offer was revealed in a lawsuit filing at the end of May. Russian cargo carrier Volga-Dnepr, which earlier this year had canceled orders for a 747-8 freighter and three 777 freighters, sued Boeing for refusing to let it take back the cancellation and instead offering two of the 777 jets to another customer.

That customer wasn’t named in the lawsuit filings, but its identity was revealed when one of the 777 freighters in question flew a test flight out of Everett painted in the livery of China Cargo Airlines, a subsidiary of Shanghai-based China Eastern.

A filing in the lawsuit includes a formal “credit memo” for the two 777Fs that made the discounts conditional on an agreement to also purchase 777Xs and 787s “no later than June 30, 2020.“

The aerospace and defense giant said it delivered a total of 20 commercial airplanes during the quarter, down from 90 a year ago. Deliveries of 737 planes fell to 4 from 24, while 787 deliveries dropped to 7 from 42. Year to date, Boeing has delivered 70 commercial airplanes, down from 239 at the same time last year. Meanwhile, Boeing said its defense, space and security business made a total of 44 deliveries in the second quarter, including a total of 27 AH-64 Apache new and remanufactured helicopters, compared with 37 deliveries last year, including 17 AH-64 Apaches.

Picture in the headline: Boeing 777X