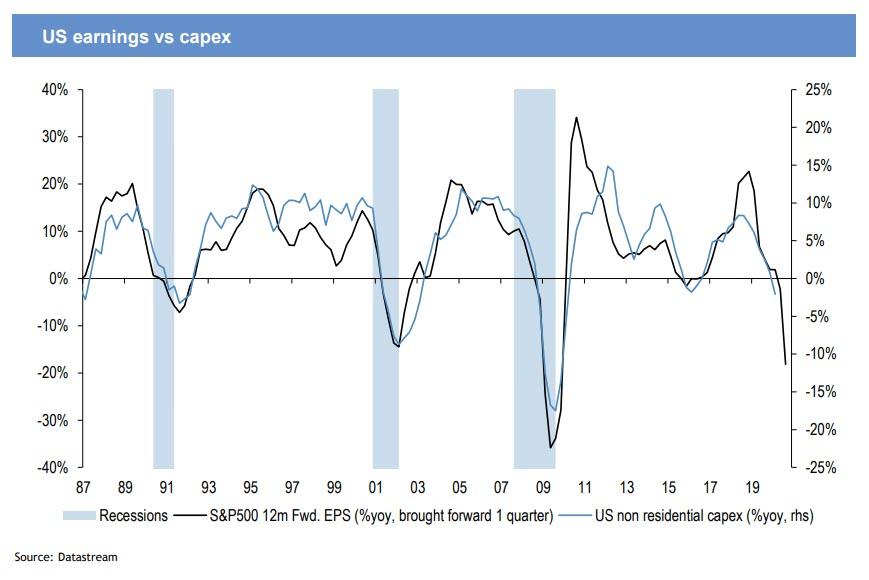 JPMorgan Turns Bearish, Sees Unattractive Risk-Reward For Stocks In H2. It may come as a surprise to some, but just two weeks after JPMorgan said it was turning bullish on the US, officially upgrading US equities to Overweight after holding a missing the biggest equity rally in decades with a Neutral rating on US stocks, the bank appears to have had a change in heart, and overnight the bank’s chief equity strategist Mislav Matejka writes that looking ahead, much of his newly found optimism has vaporized and as a result, “risk-reward is unattractive for equities in 2H of 2020″ and stocks are likely to lag bonds and cash again, as they did in 1H ‘20.

In laying the groundwork for his bearish reversal, the JPM strategist writes that unlike in 2019, when stocks performed exceptionally well, with MSCI World up almost 30% for the year – a move that was due entirely to multiple expansion as global earnings growth was in fact negative in 2019 due to the protracted US-China trade war – in 1H of 2020 equities lagged both bonds and cash, and looking ahead, Matejka expects stocks to again lag bonds and cash again as they did in 1H ‘20 (he may well be right, but the JPMorganite may have picked a less euphoric day than today to unveil his bearish outlook, considering the vertical move in stocks and especially the Nasdaq; just take a hint from co-worker Marko who always publishes bullish notes only on S&P upticks).

But what prompted Matjeka to turn unexpectedly cautious just two weeks after he triumphantly unveiled his upgrade of US stocks, a move which we said would likely top-tick the market? As the strategist explains, he has three main concerns for 2H.

The risk is that the magnitude of a 2H bounce underwhelms, leading to levels of GDP and earnings in 2021 significantly lower than hoped for. Here, JPM economists argue for a more gradual bottoming out in activity, such as seen after the GFC, and not purely a V-shaped one and they have the US unemployment rate staying very high around 10% at year-end.

Furthermore, Matejka does not believe that the current PMI upmove will end up building on itself past the July print and PMIs could “easily drift thereafter.”

1) The likelihood is that typical recessionary negative feedback loop materializes, so the current PMI bounce peters out.

2) Central banks liquidity support has been extremely quick in terms of timing, and greater in range of instruments covered, but in terms of size the expansion in the Fed’s balance sheet as a share of GDP, or as a share of equity market, is not exceptional when compared to ’08-’09 episode.

USD could stay elevated despite the peaking US-RoW interest rate differential, as USD shorts are near record. 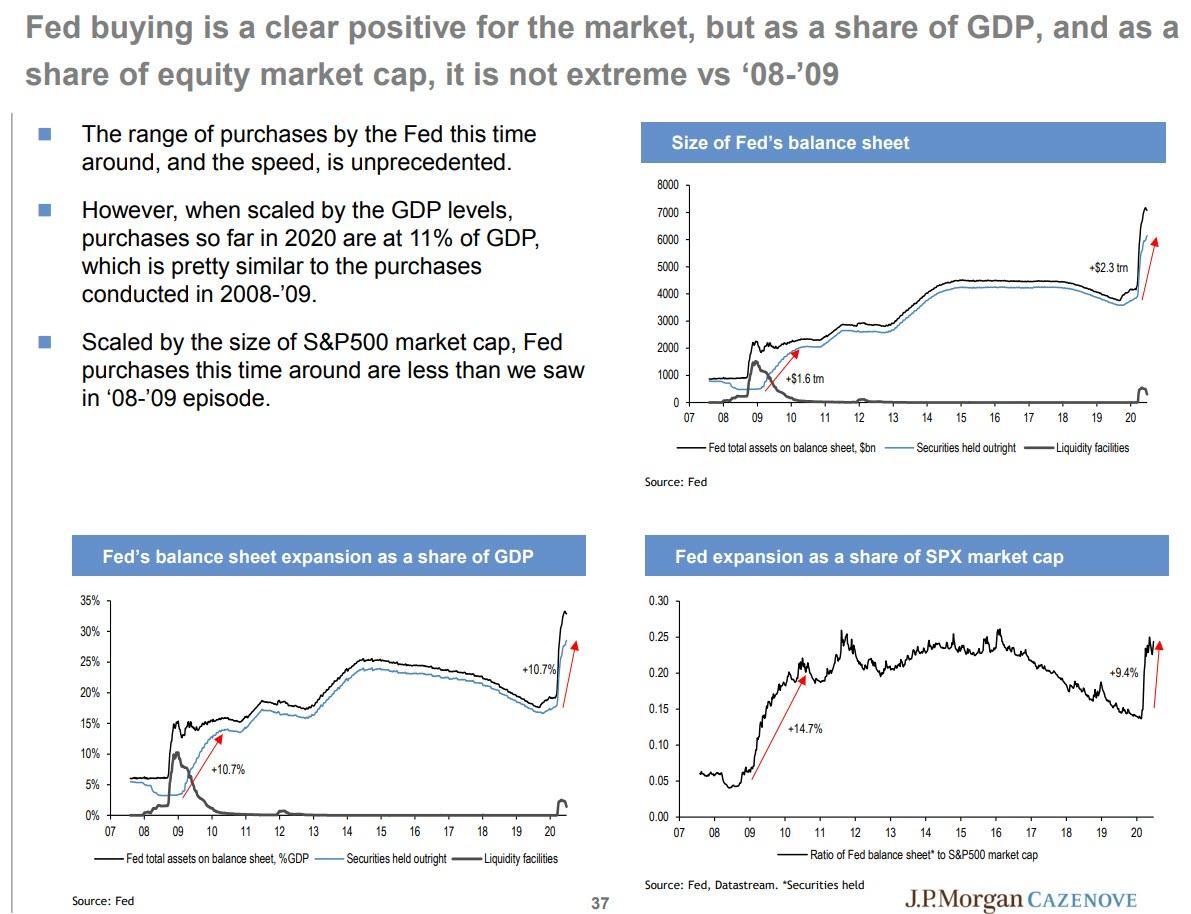 3) Earnings revisions have stabilised, but they will not be able to spend much time in positive territory. 2021 EPS projections are still at par with 2019. Such a swift EPS rebound hasn’t tended to materialize historically. A large number of companies have already cancelled their dividends for the year, and the list will likely grow further. 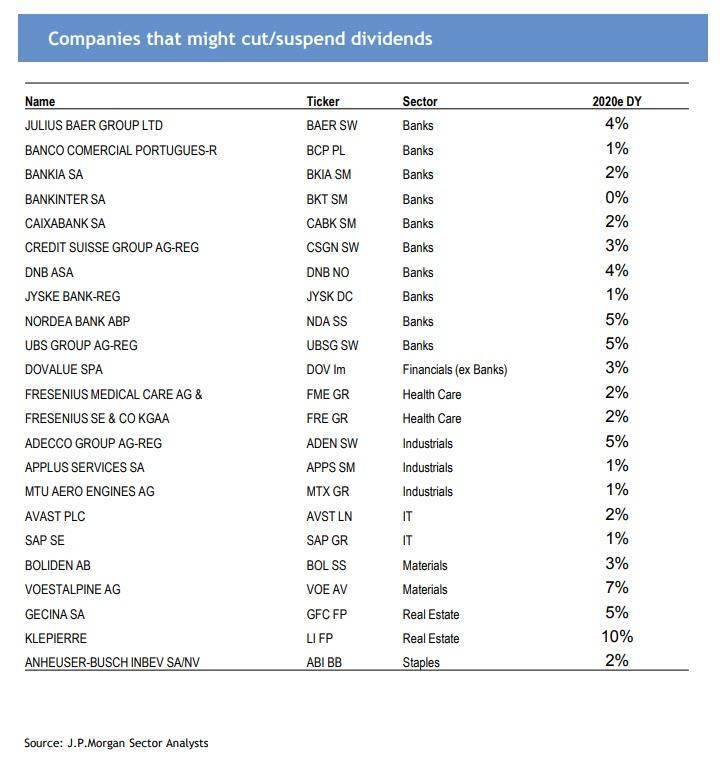 4) Equities P/E relatives to bond/credit yields are undemanding, but in absolute terms multiples are at highs. 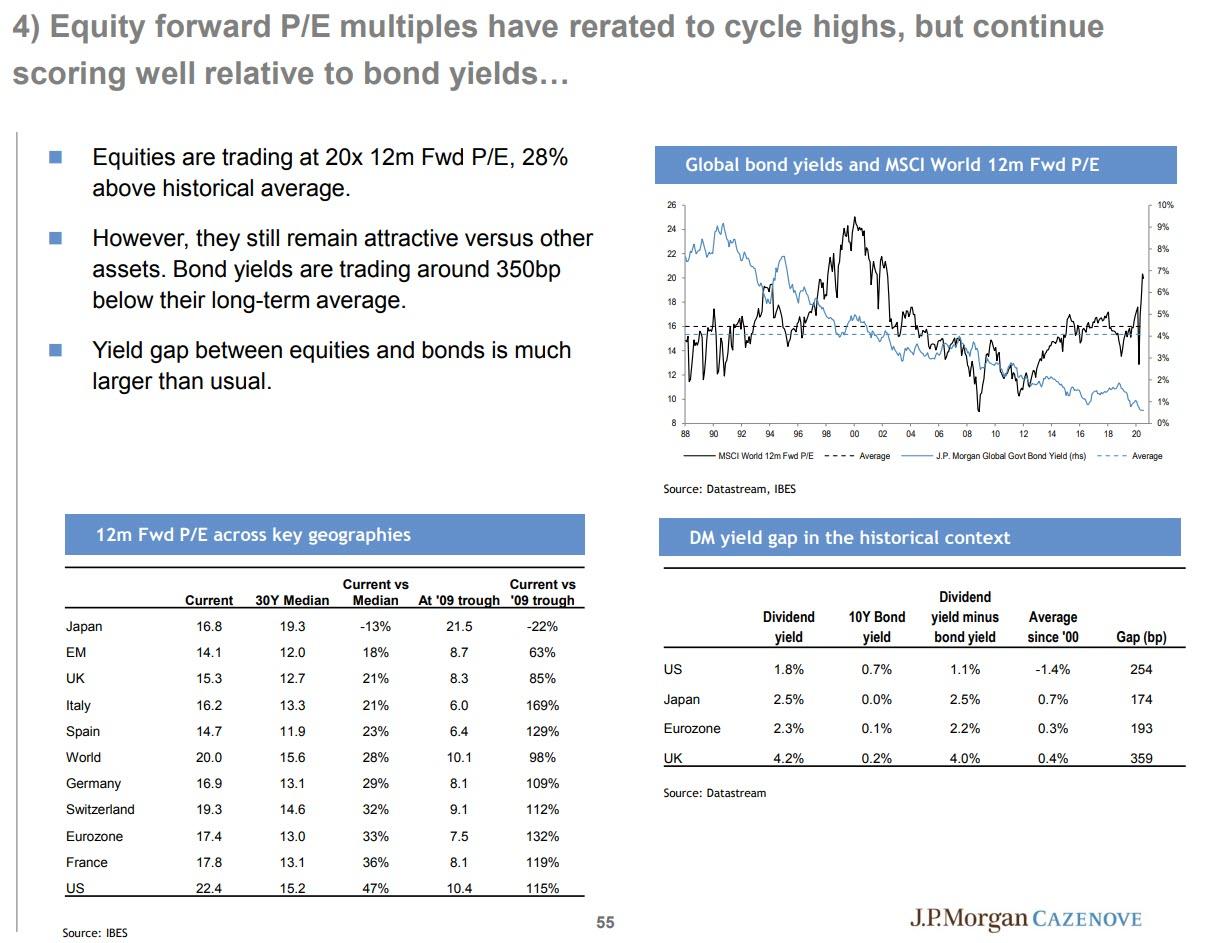 5) Technicals are better, but investor positioning is far from depressed post the rally.

That’s the base case; now what would lead to significant further upside from current levels? According to JPM first and foremost, no 2nd wave, no re-acceleration in infections once the lockdowns are lifted and consumer tries to normalize. Within this, of course if we get a medical breakthrough in treatment, where mortality rates drop significantly, that would be a crucial positive.

Second, no typical recessionary spiral materialising between topline, profits and labour, with support packages big enough to
short circuit it from happening this time. Here JPM expects policy response to get ever greater, and since central banks might not be able to reduce their balance sheets permanently, even the largest US bank has a simple recommendation at a time when central banks are pumping risk assets: buy gold.

Note: Of course, our readers know that Mr. Matejka missed one important point. 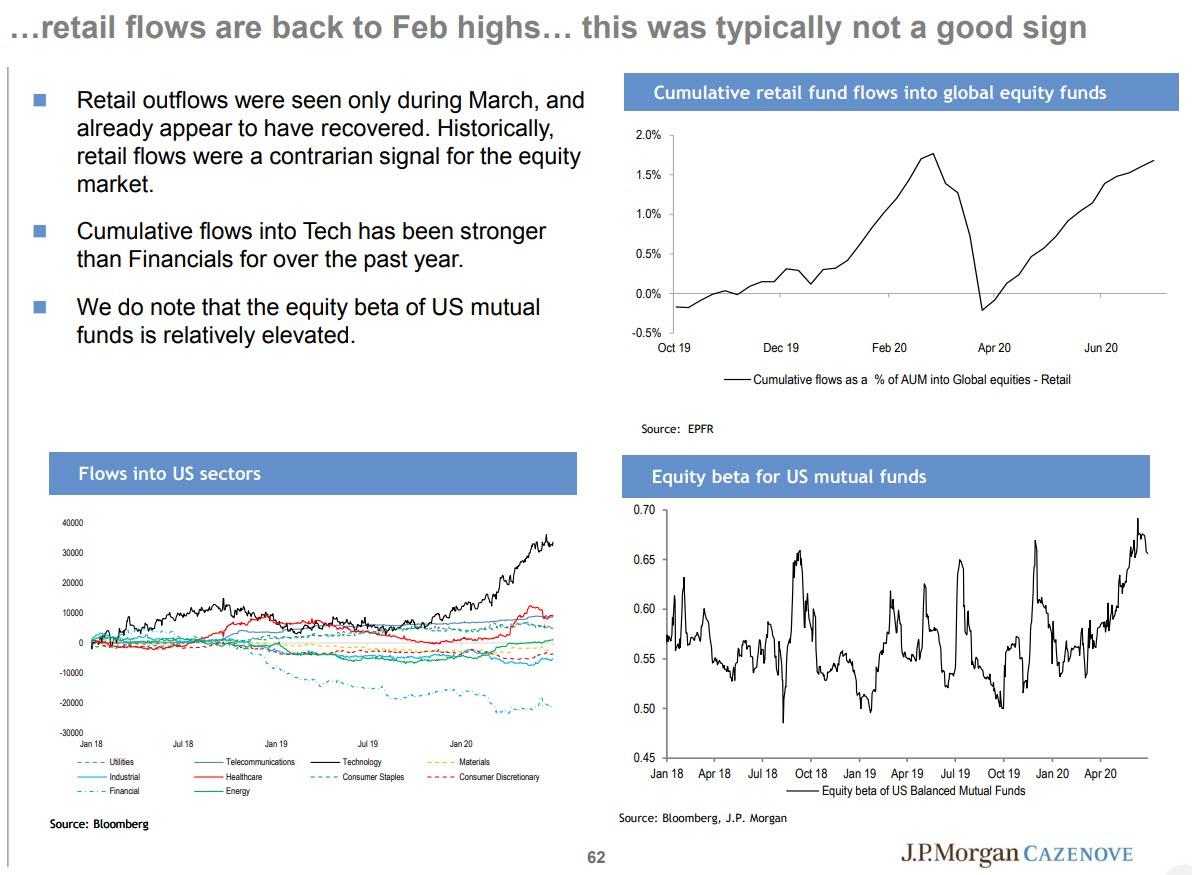