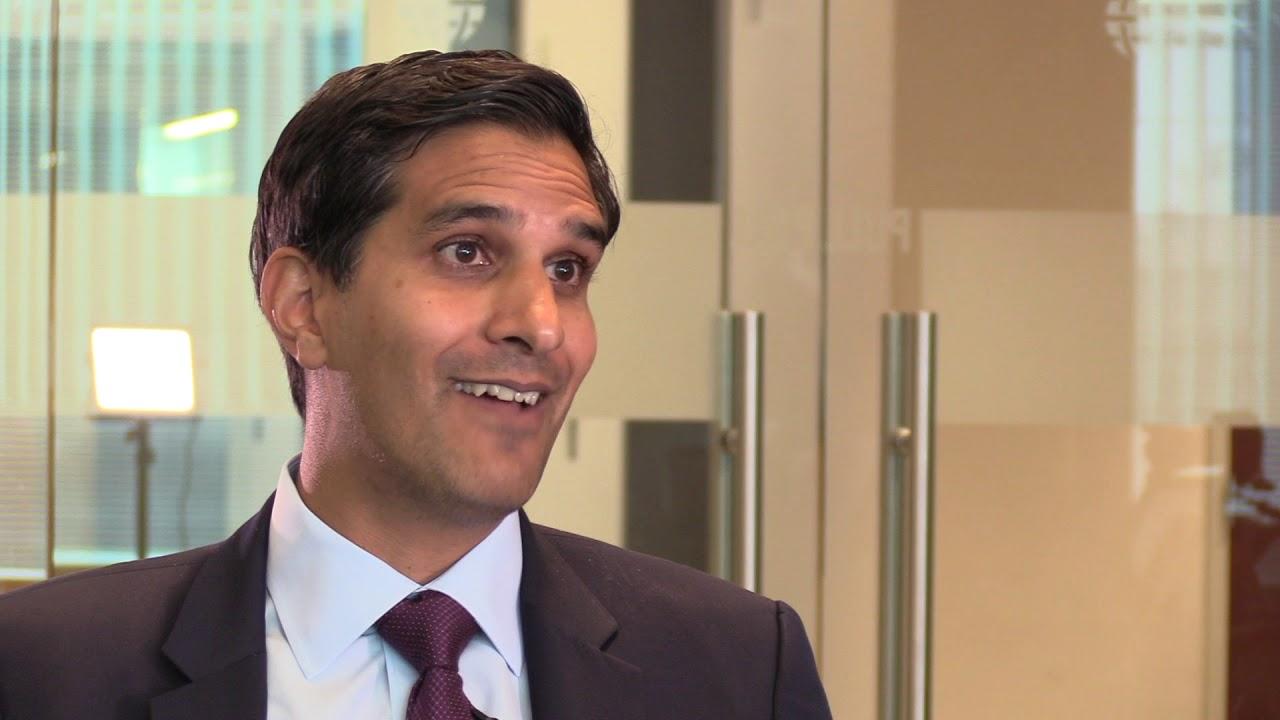 This morning, Miller Tabak picked up on this observations, writing that “Maybe we’re wrong.  Maybe the flattening out of the growth of the Fed’s balance sheet is a short-term phenomenon… and they will start growing it once again.” But the correlation between stocks and the Fed’s balance sheet “has been an excellent indicator. Ignore it at your own peril.”

You are not wrong at all, MT, and as we show every time there is an update to the Fed’s POMO schedule, the buying has indeed continued to slow down, in fitting with the Fed’s latest FOMC announcement that the Fed will buy about $80BN in Treasurys each month, a very far cry from the $75 billion per day the Fed bought from March 19 until April 1.

Needless to say, the Fed’s role in setting pretty much every asset price is well known to our readers, and for those who are new here, here is a good recap from Rabobank’s Michael Every:

… markets are, almost across the board, totally divorced from reality. Facts no longer matter to them, almost as if they were not facts.

Bloomberg today reports some members of the Trump White House have been pushing for the US to break Hong Kong’s USD currency peg by not letting HK banks used the USD, as punishment for Beijing’s imposition of the draconian new national security law. Yes, this is only some members, and neither Pompeo nor President Trump have apparently yet been given the option to approve. However, this is a nuclear bomb being assembled on the table in front of us pointed directly at Hong Kong and US-China relations…and the reaction in the Hang Seng today was to rise 0.3% at time of writing.

How can this be the case? Because we have post-modern markets. Don’t like facts? Ignore them; and do so knowing that central banks are using their enormous powers to over-rule them. The virus is airborne? So we will buy more assets! The HKD peg is under real threat, politically? So we will buy more assets! Truly, nothing means anything except what that power dictates.

As central banks and Jean-Luc Picard both like to say, “Make it so!”

Why is the Fed doing this? Simple: because it can, and because it has to, as a market crash would lead to the unraveling of today’s hyperfinancialized civilization as we know it.

if the core argument that the unthinkable on Hong Kong can’t happen as that would mean US stocks would go down (heaven forfend!), be aware that right up until the post-modernists run central banks, the central banks will be the full post-modern anyway. The Fed is not going to set US foreign policy, but it would have to react to it – so why not buy stocks if needed in a geopolitical crisis? Clarida yesterday said there are no limits to how much the Fed can buy, after all, even if he did not say stocks. But stocks, corporate bonds, junk bonds, mortgage bonds, government bonds – these are all just words, aren’t they? Rightly, and in more ways than one, think about the power.

So far so good; the only concern is what happens when the Fed’s tapers its direct market intervention, i.e., purchases of various assets, including both Treasurys and MBS, as well as more recently, corporate bonds and ETFs. And just one thing could prompt Powell to ease back on the Fed’s market intervention – the arrival of sharply higher inflation, or failing that, indications that the economy is starting to recover (which eventually results in inflation).

And this is the Fed’s – and the market’s – Catch 22: the worse things get economically, the better it is for markets as the Fed will intervene even more aggressively; and vice versa, the stronger the economy the tighter financial conditions will get until we get a Q4 2018-type crash. That’s really all there is to “fundamental analysis” today. 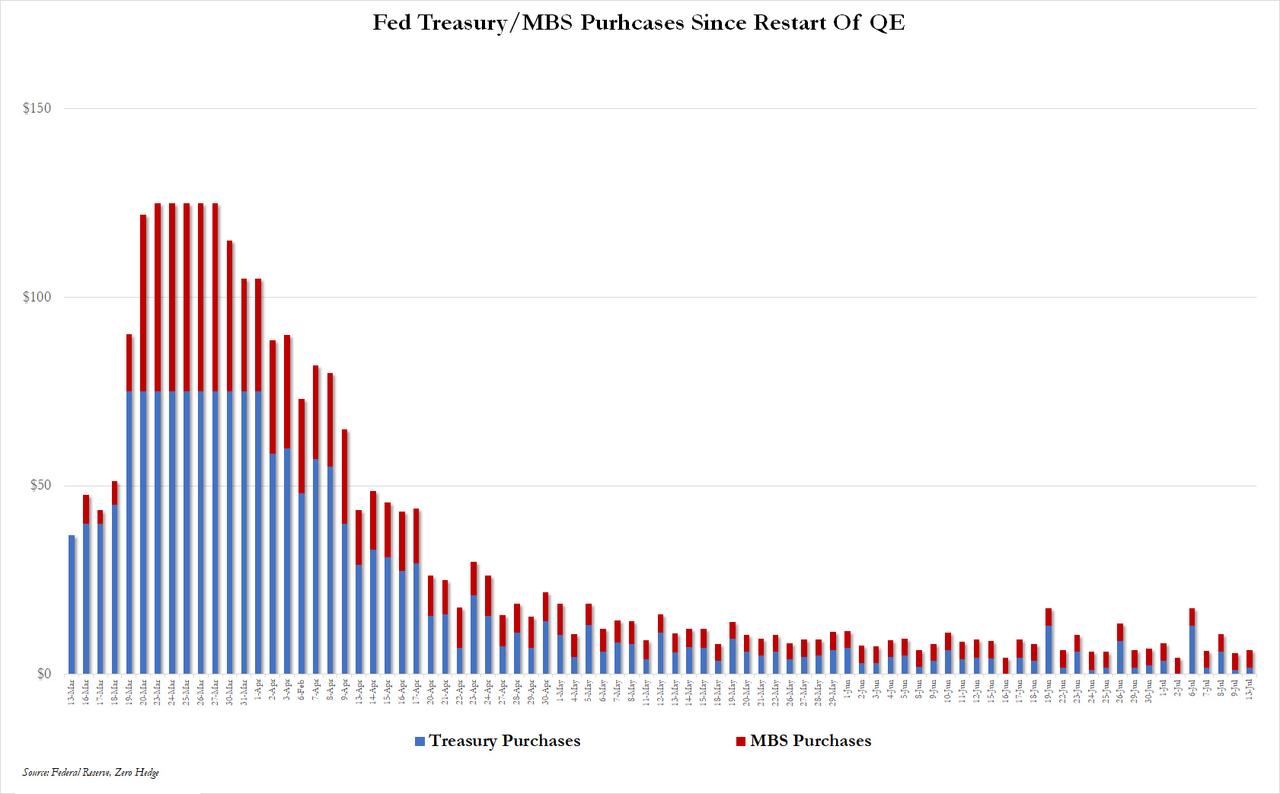 Which is why today’s remarks by Daleep Singh, the head of the NY Fed’s Markets Group (aka the de facto head of the Plunge Protection Team), was notable. In a speech titled “The Fed’s Emergency Facilities: Usage, Impact, and Early Lessons“, Singh addresses the Fed’s recent crossing of the Rubicon when it started purchasing corporate bonds/ETFs, and referring to the following chart of the Fed’s quasi-illegal activities undertaken in collaboration with the Treasury to avoid being blocked by the Fed’s Section 13(3) notes that “the pink sliver shows balances of corporate debt the Fed has purchased through its Secondary Market Corporate Credit Facility (SMCCF), about $10 billion so far. Unlike the other facilities, which establish standing windows for eligible borrowers,6 the Fed sets the pace of corporate debt purchases based on market conditions. Since the SMCCF’s launch, as market functioning has improved, we have slowed the pace of purchases, from about $300 million per day to a bit under $200 million a day.”

His punchline takes us back to the Catch 22 discussed above: “If market conditions continue to improve, Fed purchases could slow further, potentially reaching very low levels or stopping entirely.”

And before traders freak out that the only reason why stocks are at their current levels may soon be leaving, Singh clarified that “this would not be a signal that the SMCCF’s doors were closed, but rather that markets are functioning well. Should conditions deteriorate, purchases would increase.”

He is right, of course, but for purchases to increase the market will first need to tumble indicating to the Fed that it has a green light to intervene. And for that to happen, in the reflexive abortion that this Fed-driven “market” has become, Fed purchases will first have to slow down, or halt completely. Which, in the timeline of events that concludes with the Fed buying stocks and equity ETFs, is what comes next. The only question we have is when: before or after November 3. 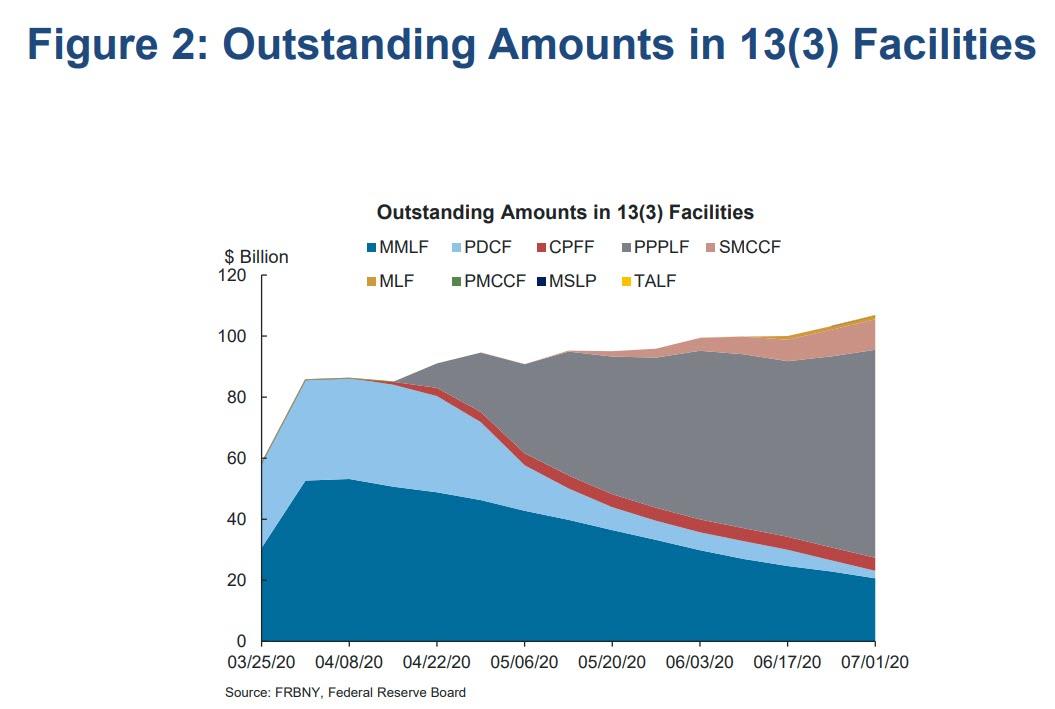