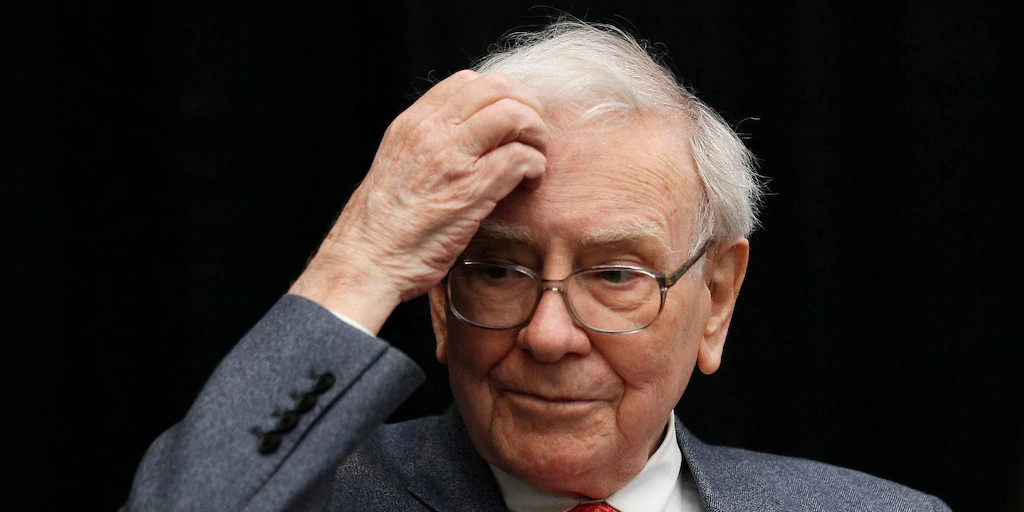 Dominion has sought to expand its pipelines along the Atlantic Coast for years to take advantage of the nation’s fracking boom. However, after a number of regulatory hurdles, the Virginia-based company is abandoning those plans and ceding control of its natural gas and storage network to Berkshire Hathaway.

Dominion has more than 7 million energy customers across 20 states in the U.S. Berkshire Hathaway Energy provides service to 12 million customers around the world.

The $9.7 billion deal does not include acquisition of the proposed 600-mile Atlantic Coast Pipeline, a joint venture between Dominion and Duke Energy that would’ve stretched from West Virginia through Virginia and North Carolina.

In a separate joint release Sunday, Dominion and Duke said plans for the Atlantic Coast Pipeline were abandoned due to “ongoing delays and increasing cost uncertainty which threaten the economic viability of the project.”

The two companies first proposed building the vast pipeline in 2014.