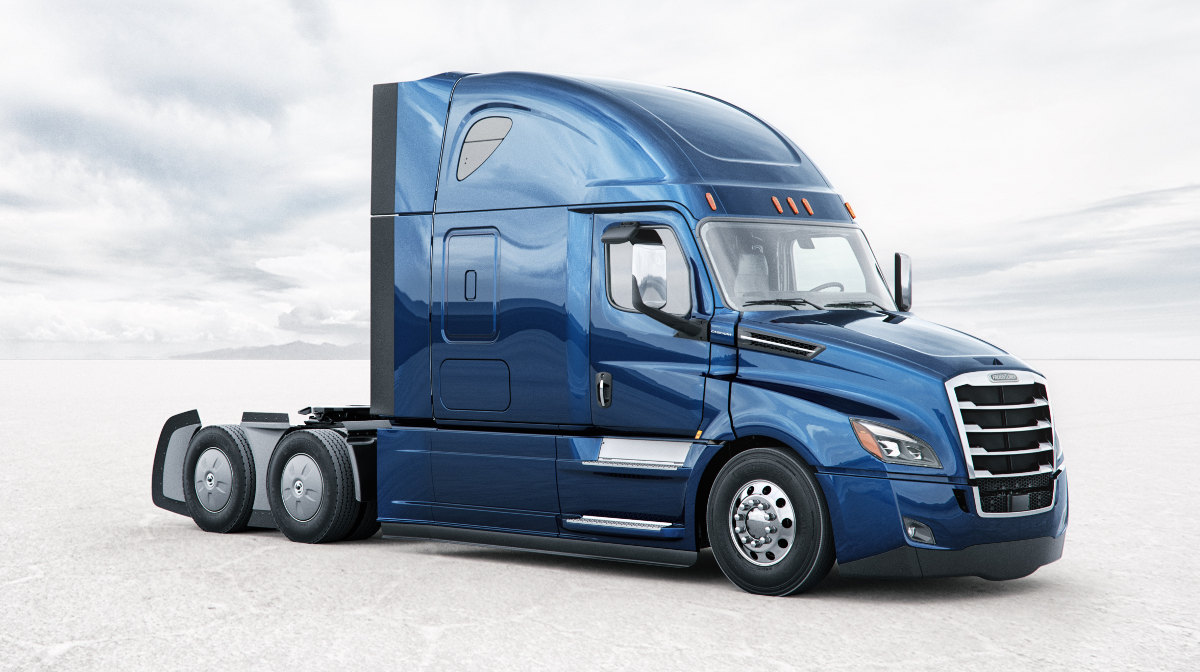 Daimler AG CEO Ola Kallenius said the maker of Mercedes-Benz cars and the industry as a whole face painful cutbacks to overcome the economic fallout of the COVID-19 pandemic.

The virus outbreak will force manufacturers to do more significant restructuring than they planned before the crisis erupted, Kallenius said July 1 during a webcast hosted by the German manufacturer’s main labor union, IG Metall.

The virus outbreak shuttered factories and showrooms across the globe, exacerbating Daimler’s struggle to execute a deep restructuring announced last year. Kallenius indicated in April that the planned measures might not be enough in light of the dramatic market contraction. The company and its peers Volkswagen AG and BMW AG are bracing for second-quarter losses.

Daimler’s plan issued in November 2019 called for cutting its workforce by more than 10,000 to slash $1.6 billion from personnel spending by 2022. Another 10,000 jobs could be axed through 2025, trade magazine Automobilwoche reported last month, citing unidentified company sources. Daimler, which had about 299,000 employees at the end of 2019, called the report speculation.