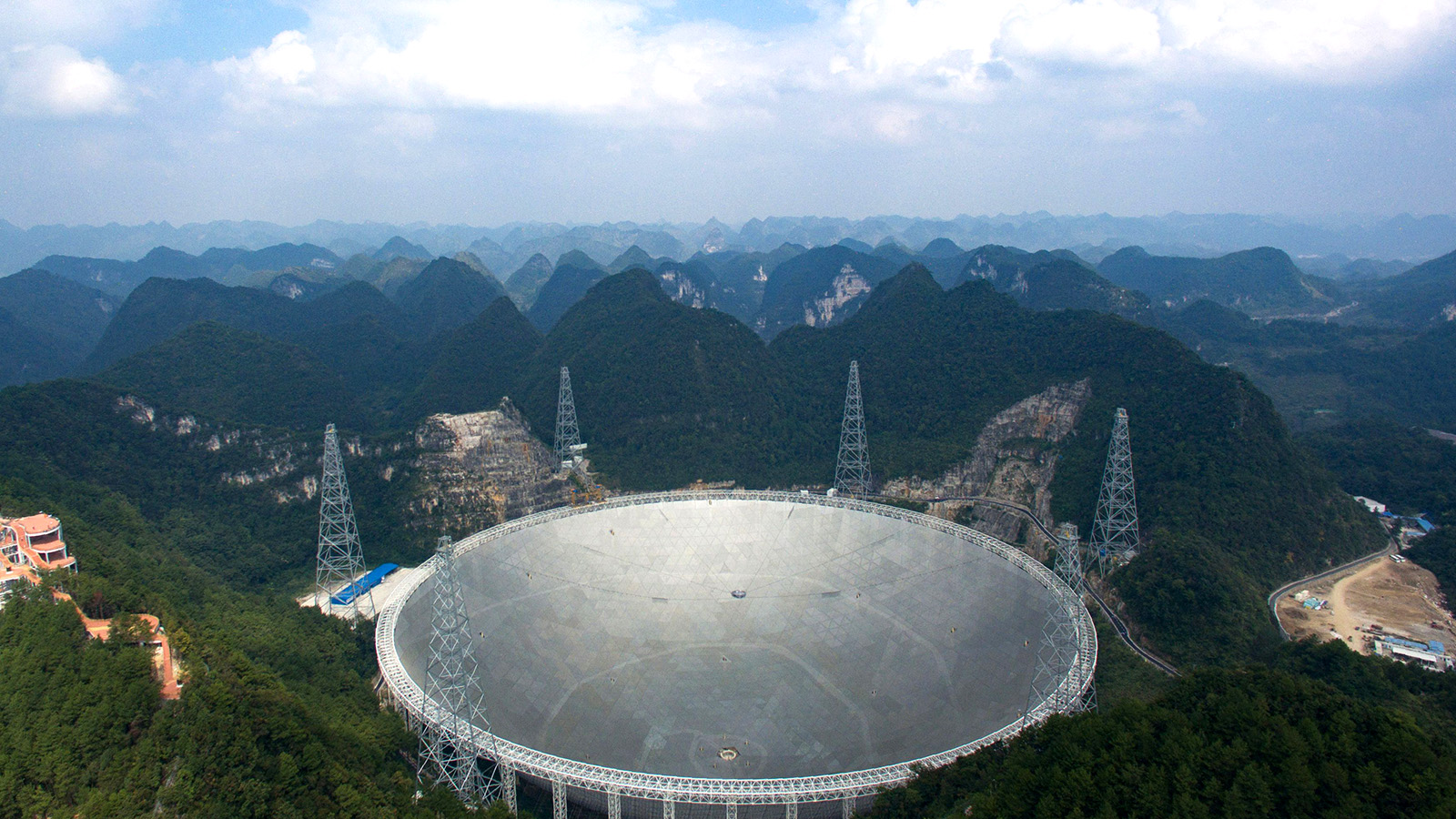 In a development that could finally shed light on dark matter, an international team of scientists have detected neutral hydrogen atoms, from a galaxy other than our own, for the very first time.

The finding came thanks to the enormous Five-hundred-meter Aperture Spherical Radio Telescope (FAST), which sits in a hilly, green natural basin in southwest China’s Guizhou Province.

The researchers detected the hydrogen coming from three extragalactic galaxies with only five minutes of exposure, a feat that demonstrates the exceptional sensitivity of the telescope. It is the first time neutral hydrogen from outside the Milky Way has been detected.

“With measurements of neutral hydrogen and carbon monoxide, scientists can estimate the dynamical mass of galaxies at different radii, and they can further study the distributions of baryons [a type of subatomic particle] and dark matter,” explained Dr Cheng Cheng, first author of the research.

Dark matter is a form of matter that’s believed to account for 85 percent of the matter in the universe but it has yet to be detected directly, despite the best efforts of researchers. Finding it would finally solve one of science’s most head-scratching mysteries.

The breakthrough FAST observation indicates the contribution of dark matter and illustrates the potential to study the mysterious matter in galaxies through neutral hydrogen.

Detecting extragalactic neutral hydrogen is one of the enormous telescope’s chief goals and it’s made possible through the massive size of the single-dish. As well as being the world’s largest filled-aperture radio telescope, it is the second-largest single-dish telescope after Russia’s RATAN-600.

The 1.2-billion-yuan ($170 million) machine, nicknamed Tianyan (meaning ‘Eye of Heaven’), is made up of approximately 4,400 aluminium panels and has more than 2,000 winches which allow it to be pointed at different parts of the sky. 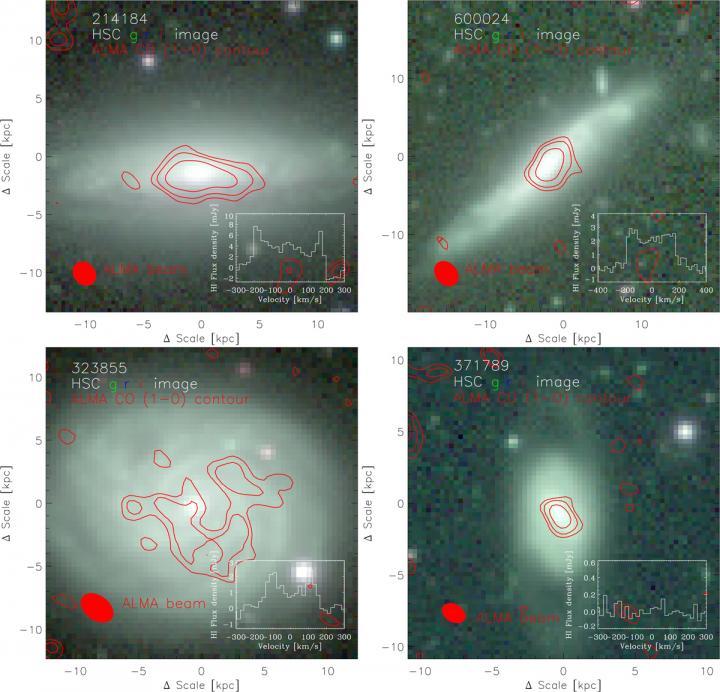