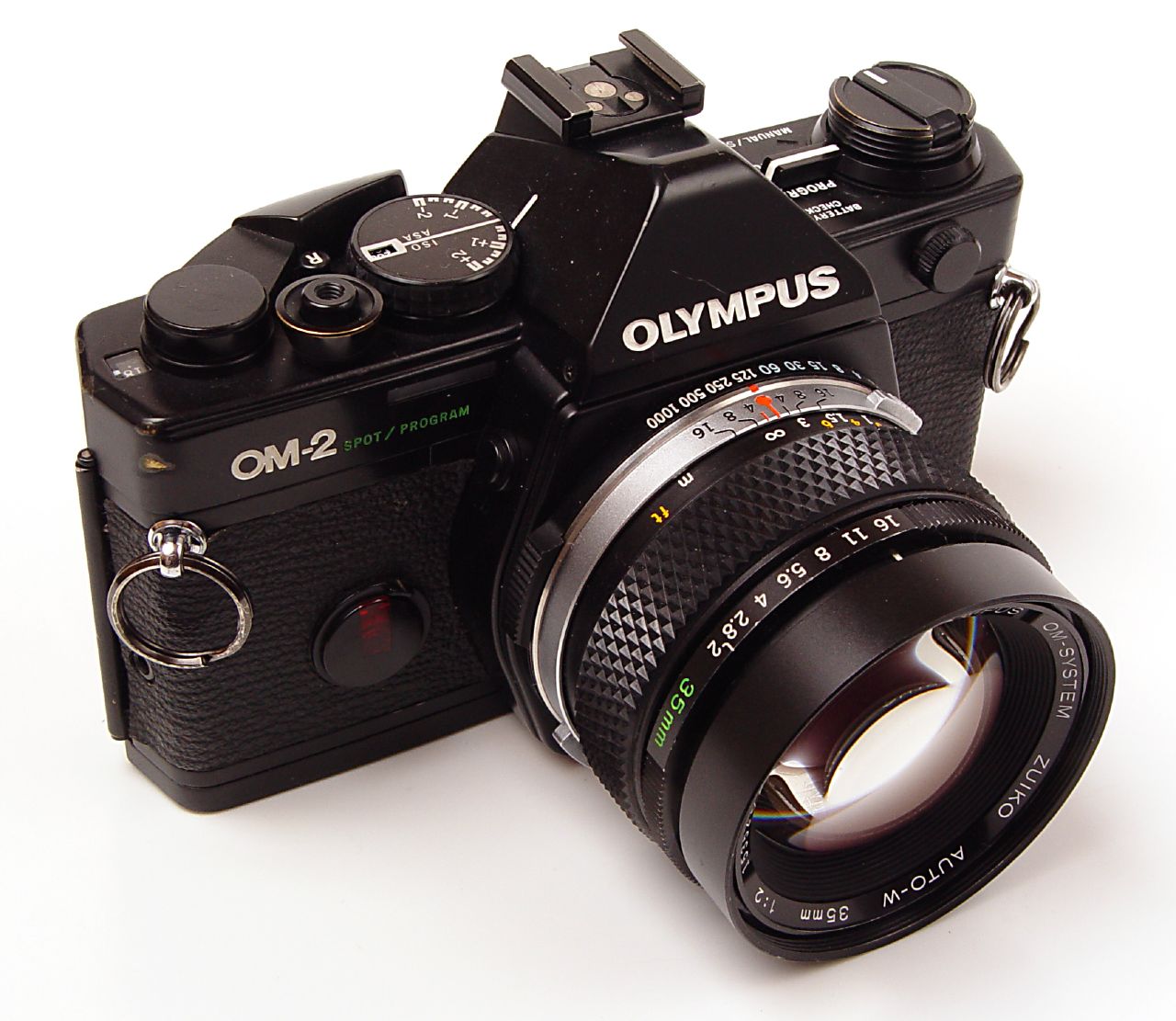 Olympus, once one of the world’s biggest camera brands, is selling off that part of its business after 84 years. The company said that despite its best efforts, the “extremely severe digital camera market” was no longer profitable.

The arrival of smartphones, which had shrunk the market for separate cameras, was one major factor, it said.

It had recorded losses for the last three years.

The Japanese company made its first camera in 1936 after years of microscope manufacture. The Semi-Olympus I featured an accordion-like fold-out camera bellows, and cost more than a month’s wages in Japan.

The company continued to develop the camera business over the decades, becoming one of the top companies by market share.

The 1970s was a high point, with their cameras advertised on television by celebrity photographers such as David Bailey and Lord Lichfield.

“Those cameras were revolutionary – they were very small, very light, they were beautifully designed, had really nice quality lenses,” adds Atherton.

A cult following stayed with the firm, despite teething issues with new technologies such as autofocus, Atherton says. But the firm had a second wave with digital cameras, where they were early adopters.

But they targeted their later range of mirrorless cameras at a middle market – “people who weren’t serious photographers – they wanted something better than a point-and-shoot camera, but they didn’t want a DSLR camera”.

“That market very very quickly got swallowed up by smartphones, and turned out not to exist.”

The market for standalone cameras has fallen dramatically – by one estimate, it dropped by 84% between 2010 and 2018.

“Olympus I find a very frustrating company,” Atherton says. “Continually over the last few years, they’ve constantly got it wrong, made wrong decisions, taken wrong turns, and gone down cul-de-sacs.”

One example he cited was the lack of progress in video performance, where rivals have made strides.

Olympus is now seeking to strike a deal to carve off the camera part of its business so that its brands – such as Zuiko lenses – can be used in new products by another firm, Japan Industrial Partners.

Olympus is in the process of selling its imaging business to Japan Industrial Partners (JIP) – a private equity fund that specializes in the restructure, revitalization and resale of loss-making businesses via a process of strategic carve-out.

“‘Carve out’ means ‘cutting out’ of the business by spin-off,” explains the company website. “Among them, we ‘cut out’ tangible and intangible assets (technology, intellectual property, brand) of existing companies based on a certain business strategy, while introducing external capital, We propose to maximize the potential as the basic idea of strategic curve out.”

This typically involves a division within a larger company that is not (or, by way of failing financial performance, is no longer) the core part of that organization’s business. In the case of Olympus, which is primarily a medical company, the imaging division is both a loss-maker and a non-core business.

In a statement, the Japanese company said that it was business as usual until then.

“We believe this is the right step to preserve the legacy of the brand,” the statement said.

On social media, however, its UK team accepted that fans “may have many questions”.

“We ask for your patience… Olympus sees this potential transfer as an opportunity to enable our imaging business to grow and delight both long-time and new photography enthusiasts,” it said.

Olympus Corporation, however, will continue.

The company never stopped making microscopes, and has turned its optical technology to other scientific and medical equipment such as endoscopes.