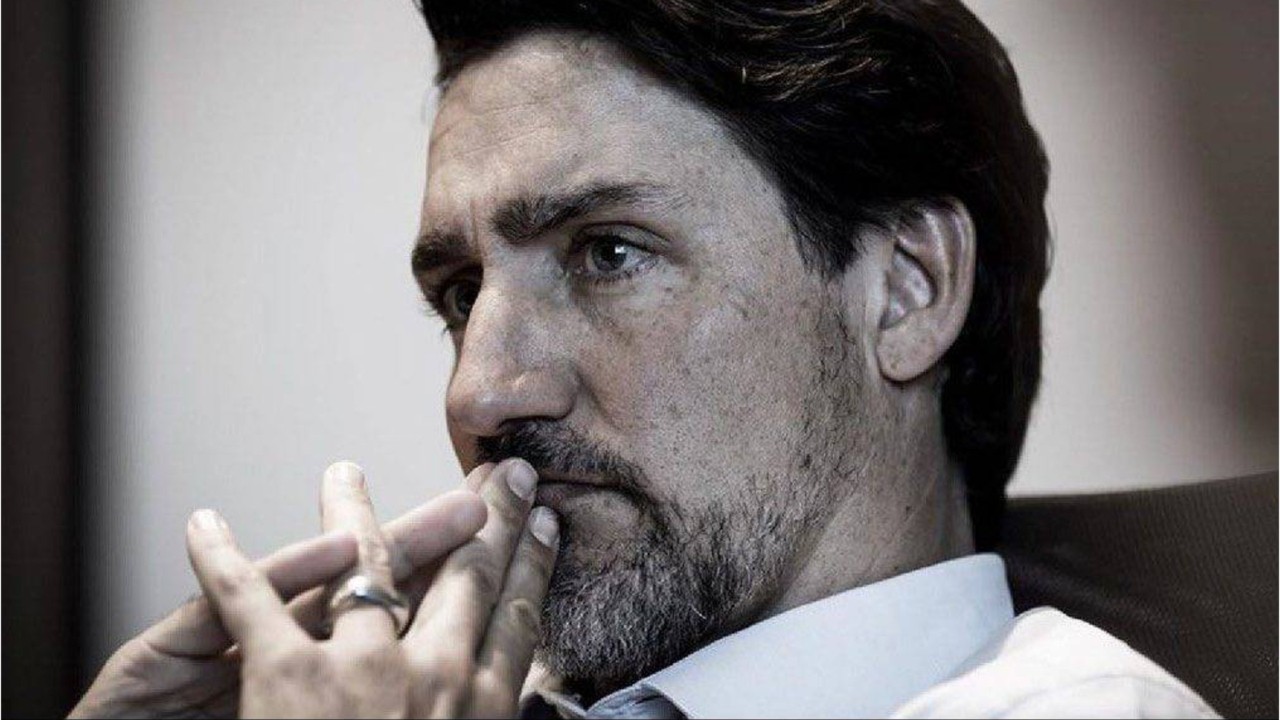 The rating downgrade reflects the deterioration of Canada’s public finances in 2020 resulting from the coronavirus pandemic. Canada will run a much expanded general government deficit in 2020 and emerge from recession with much higher public debt ratios. The higher deficit is largely driven by public spending to counteract a sharp fall in output as parts of the economy were shuttered to contain the spread of the coronavirus. Although this will support recovery, the economy’s investment and growth prospects face challenges.

The Stable Outlook reflects Fitch’s expectation that Canada’s consolidated gross general government debt/GDP will stabilize over the medium term, in line with the pre-coronavirus policies, and that the economy will gradually recover, supported by significant counter-cyclical monetary and fiscal policies.

Canada’s structural strengths also underpin the ratings. These include its advanced, well-diversified and high-income economy, and Canada’s political stability, strong governance and macro policy framework, which has delivered steady growth and low inflation. Canada has a large positive net international investment position, driven by its foreign pension assets. However, reliance on foreign portfolio flows to finance sustained current account deficits is a weakness, which has contributed to a persistent and growing level of net external debt.

Canada has a track record of fiscal adjustment during the 1990s. However, the structure of Canada’s decentralized fiscal framework increases the complexity of any fiscal adjustment. This increases downside risks to Fitch’s expectation that general government debt will broadly stabilize beyond 2021. Conversely, Bank of Canada’s asset purchase program will keep interest rates lower for a longer period and facilitate financing at the federal and provincial levels. Lower interest payments and improved access to financing provide short-term support to the rating. However, in Fitch’s view, these benefits are focused more on liquidity rather than solvency considerations and cannot override all other sovereign rating factors.

The pandemic has caused several provinces to pause deficit-reduction plans, and some premiers have urged greater direct federal financial support to the provinces. The current crisis will likely increase the need for federal support of provinces. Federal borrowing for crown corporations also increases debt. The federal minority Liberal government, which was returned to office in October 2019, had already loosened fiscal policy relative to the first term and postponed a pledge to stabilize net federal government debt in order to address the priorities of allied minority parties.

Fitch expects Canada’s general government deficit to widen to 16.1% of GDP in 2020 (from small overall surpluses of less than 1% of GDP during 2014-2019), then narrow to 6.5% and 3.0% of GDP in 2021 and 2022, respectively. The federal government has provided the bulk of national household income-support transfers and wage subsidies to businesses, which Fitch estimates will expand the federal government deficit to 12.8% of GDP in 2020. The deficit level will depend partly on the take-up of these two programs, which to date have disbursed around half of the CAD105 billion (5% of GDP) originally budgeted.

The Bank of Canada’s monetary policy response to the coronavirus has been substantial. In addition to BoC’s 150bp rate cuts to 0.25% in March, which is expected to extend through 2021, the BoC expanded liquidity supports to financial institutions; initiated secondary market purchases of corporate, mortgage, commercial paper, federal and provincial government securities; and enhanced liquidity swap lines with other DM central banks. BoC’s liquidity facilities and asset purchases swelled its balance sheet to 23% of GDP in mid-June from 5.5% of GDP in January, and purchases of federal government debt will continue. BoC’s inflation-targeting regime remains credible, anchored in its track record of low, stable inflation.

Pandemic lockdown measures and depressed global oil demand will cause a severe recession of the Canadian economy with 7.1% GDP contraction in 2020.Gradually improving global trade, commerce and domestic labor market conditions are expected to lead a 3.9% GDP recovery in 2021 supported by the reduction of trade uncertainties by the USMCA agreement’s implementation. However, Canada’s medium-term growth prospects, at approximately 1.7% per year prior to the pandemic, are limited by structural investment challenges and are below many DM peers.

Canada’s net external debt/GDP, 44.9%, is elevated and its current account deficit/GDP, 2.0%, is wide relative to the current ‘AA’ medians, a 18.6% net creditor position and a 2.3% surplus, respectively for 2019. Non-resident holdings of Canadian securities has risen to 52.6% of GDP in 2019 (of which corporate exposure is 30.8% of GDP and government exposure 28.3% of GDP) up from 24.7% of GDP in 2008. Although Fitch expects a fall in import demand to offset lower exports and BoC continues to freely float the Canadian dollar, limiting current account deterioration in 2020, Fitch expects the current account deficit and net FDI/GDP ratio to remain negative averaging 3.6% of GDP during 2020-2022, gradually increasing Canada’s net external borrowing.

ESG – Governance: Canada has an ESG Relevance Score (RS) of ‘5’ for both Political Stability and Rights and for the Rule of Law, Institutional and Regulatory Quality and Control of Corruption, as is the case for all sovereigns. Theses scores reflect the high weight that the World Bank Governance Indicators (WBGI) have in our proprietary Sovereign Rating Model. Canada has a high WBGI ranking at the 93rd percentile (‘AA’ median: 84th), reflecting its long track record of stable and peaceful political transitions, well established rights for participation in the political process, strong institutional capacity, effective rule of law and a low level of corruption.

There are now only ten countries in the world that have a AAA credit rating from the three international credit rating agencies, S&P, Moody’s and Fitch. These countries are: