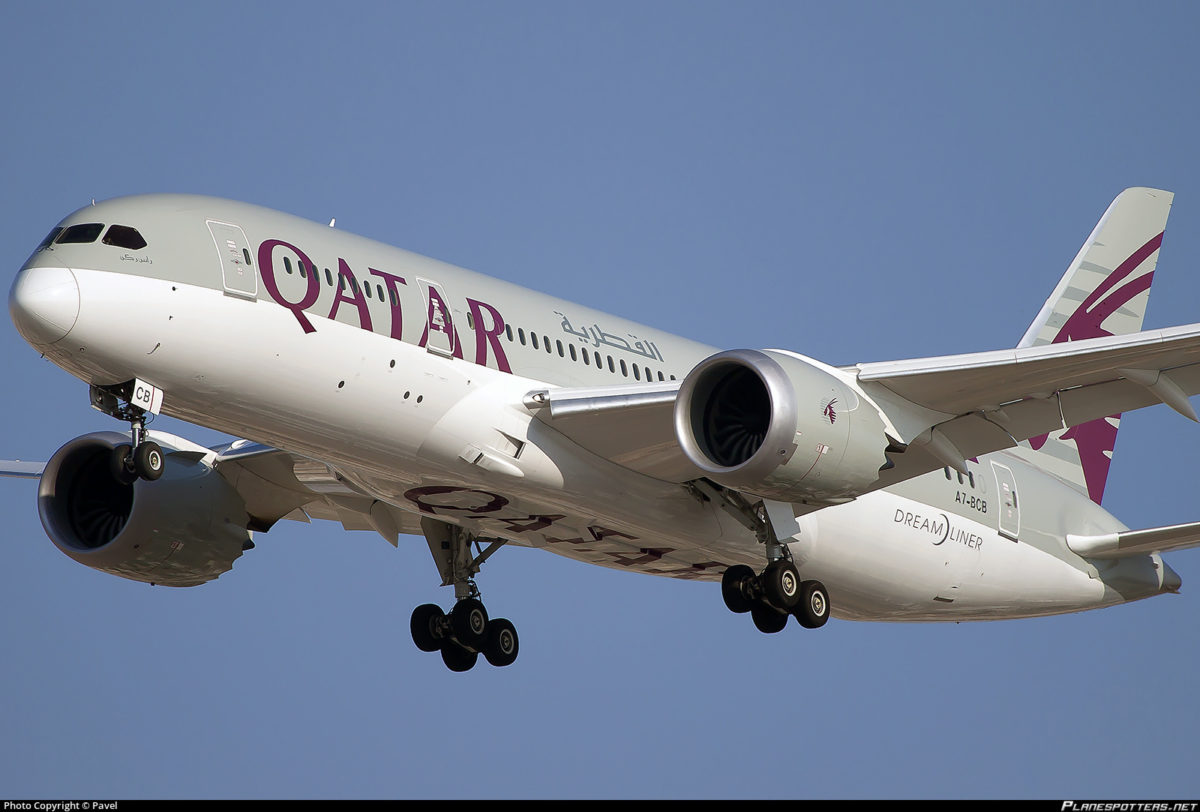 Qatar Airways will not take any new planes ordered from Boeing or Airbus in 2020 or 2021, Chief Executive Officer Akbar al-Baker said on Wednesday, adding there would be a knock-on effect on future deliveries due to the coronavirus pandemic.

Qatar Airways has ordered tens of billions of dollars of aircraft from the world’s two biggest plane makers. But after a plunge in demand for air travel, it says it has no room for new aircraft and will instead shrink its fleet of approximately 200 jets.

“Quite a lot of [deliveries] will be deferred. We have already notified both Boeing and Airbus that we will not be taking any aeroplanes this year or next year,” al-Baker said in an interview on Britain’s Sky News.

“All the other aircraft that we have on order that were supposed to be delivered to us within the next two or three years, will now be pushed back to as long as nearly eight to 10 years.”

Al-Baker repeated a warning to the plane makers that a refusal to comply with the airline’s request could jeopardise future business between them.

“If they don’t oblige to our requirements, (then) we will have to review our long term business relationships with them,” he said, adding the airline no longer needed the 30 firm orders for Boeing’s 737 MAX it had placed.

“We have already informed Boeing that we will have to replace them with some other type of aeroplanes … we will not require any more of the 737 MAXs.”

Al-Baker also said Qatar Airways would continue to support British Airways owner IAG after increasing its stake in the airline group in February.

“It is a strategic investment. We will continue to be an investor in IAG,” he said. “If it is necessary, yes, we will inject equity into IAG.”