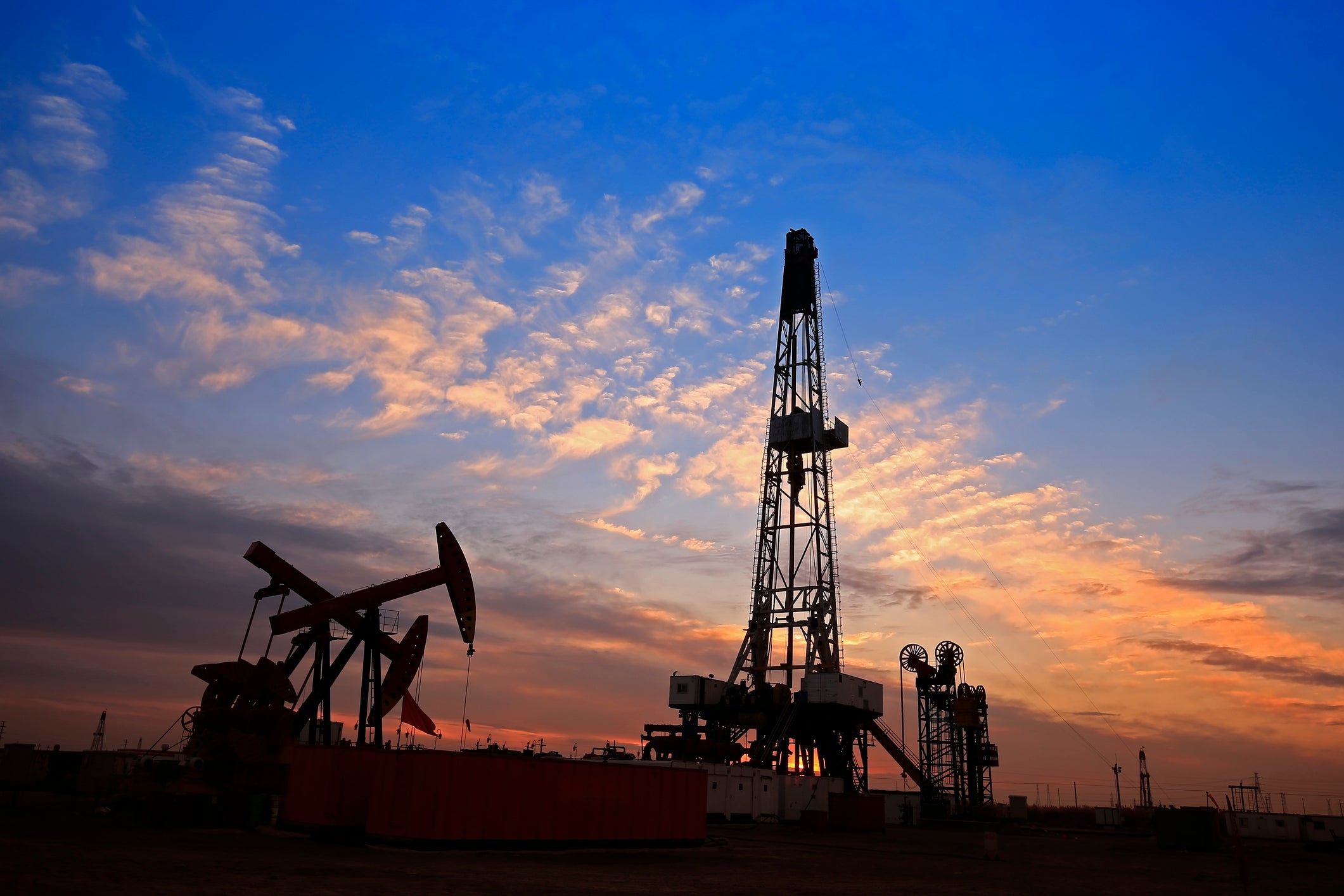 In 1994, the Italian scientist Francesco Piantelli discovered a new physical phenomenon – the production of energy in Ni / H reactions. These reactions were neither chemical nor nuclear. His work was followed by about 50 scientific teams, including such names as Airbus, Nissan and NASA. 24 years later, these unnamed reactions were raised from an uncontrollable and laboratory level to an industrial grade controllable and repeatable process. It is clear from this that the arrogance and ignorance of top management must get into the stratosphere in order to completely neglect what is happening in this area of science.

NatGas giant Chesapeake Energy is preparing a potential bankruptcy filing that could hand control of one of the leading lights of the U.S. shale revolution to senior lenders, according to people with knowledge of the matter.

The dwindling options for a powerhouse that once rivaled Exxon Mobil for title of king of American natural gas comes after Chief Executive Officer Doug Lawler’s 7-year effort to untangle the financial and legal legacies of Chesapeake’s late founder, Aubrey McClendon.

Gordon Pennoyer, a spokesman for Chesapeake, declined to comment. The talks with lenders come almost seven years to the date that Lawler assumed the helm at the Oklahoma City-based company at the behest of Carl Icahn and O. Mason Hawkins, at the time two of the driller’s biggest investors.

Chesapeake is negotiating a restructuring support agreement that could see holders of its so-called FILO term loan take a majority of the equity in bankruptcy, said the people, who asked not to be identified discussing confidential matters. The support agreement remains fluid and the terms could change, the people said.

Chesapeake, which owes about $9 billion, is debating whether to skip interest payments due on June 15 and invoke a grace period while it talks with creditors, the people said. No final decision has been made. The company has also begun soliciting lenders to provide debtor-in-possession financing to fund its operations during bankruptcy, according to one of the people.

A bankruptcy filing by Chesapeake would reverberate well beyond its investors and employees because it will put millions of dollars in pipeline, fracing and other contracts at risk.

The stock, whose shrunken price was boosted by a 1-for-200 reverse stock split earlier this year, more than tripled at one point Monday to $84.75, then plunged to $52.05 after Bloomberg reported the potential Chapter 11 filing. A bankruptcy typically wipes out existing shareholders.

Chesapeake, the brainchild of McClendon and co-founder Tom Ward, was one of the first to aggressively combine breakthroughs in horizontal drilling and high-intensity hydraulic fracturing to shale rock long ignored by geologists looking for gas or oil.

That gamble provided trailblazers like Chesapeake, Continental Resources Inc. and EOG Resources Inc. a head start over industry titans like Exxon and Chevron Corp. in dominating the burgeoning shale sector. Years later, companies like Exxon would pay dearly to gain footholds in shale.

Lawler’s efforts to rescue Chesapeake have included across-the-board belt-tightening at the company’s once-lavish corporate headquarters, along with tens of thousands of job cuts. A years-long campaign to transform the gas giant into an oil company never gained traction.

The driller recorded $8.5 billion in impairments for the first three months of the year as the value of its fields, a sand mine and other assets plunged along with commodity prices.

Chesapeake was already in a precarious position before the Covid-19 outbreak sent crude demand plummeting. At its height more than a decade ago, the producer was a $37.5 billion juggernaut commanded by McClendon, an outspoken advocate for the gas industry. But Chesapeake’s success at extracting the fuel from deeply buried rock contributed to a massive gas glut.

Kirkland & Ellis and Rothschild & Co. are advising Chesapeake, according to people with knowledge of the matter. The FILO lenders are organized with Davis Polk & Wardwell and Perella Weinberg Partners LP, the people said. Franklin Resources Inc. is organized with Akin, Gump, Strauss, Hauer & Feld LLP, according to one of the people.