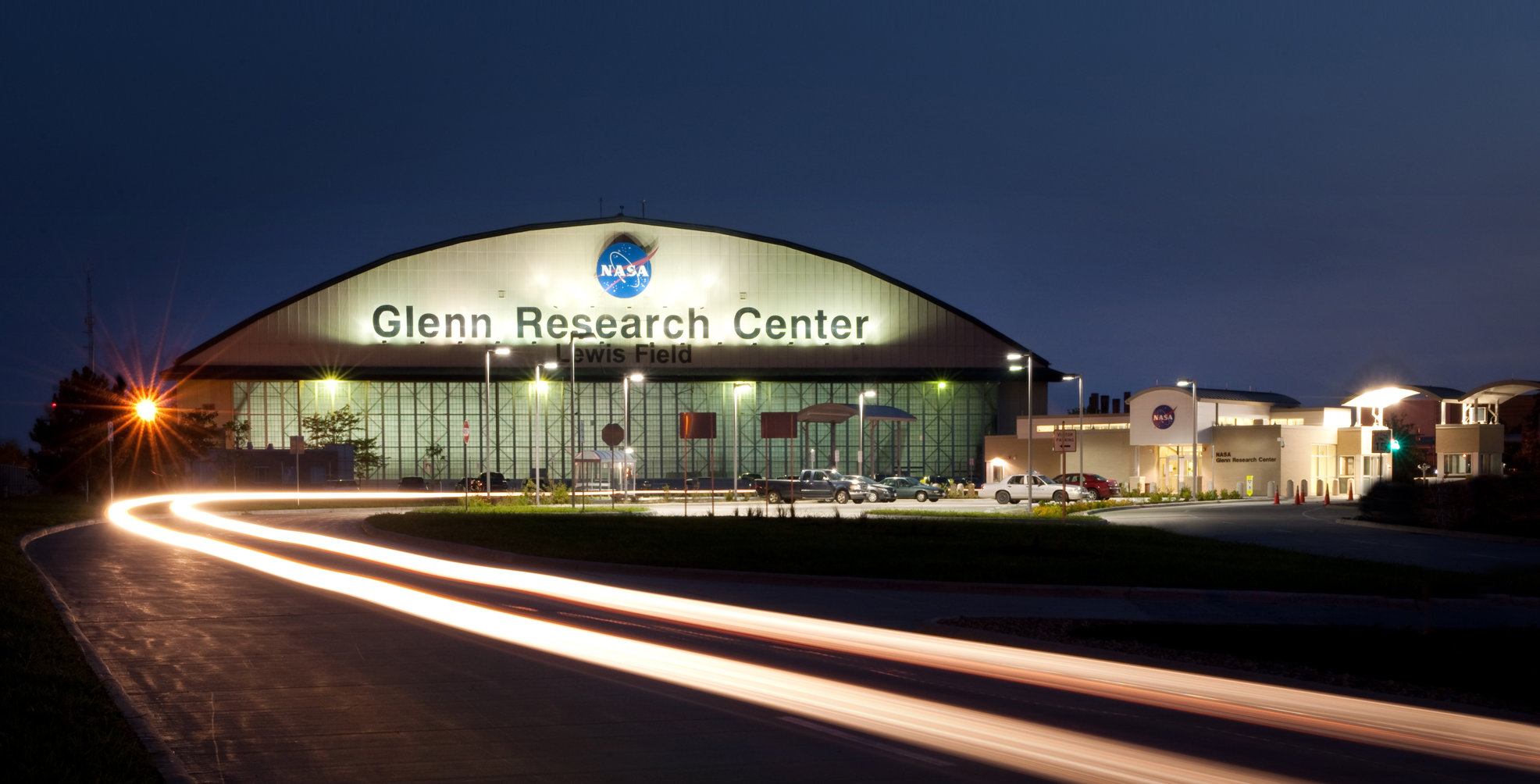 Called lattice confinement fusion, the method NASA discovered accomplishes fusion reactions with the fuel (deuterium, starting at room temperature, while previous fusion research relied on heating the fuel (deuterium/tritium) in a plasma to temperatures 10 times those at the center of the Sun. In the new process, a metal such as erbium is “deuterated” or loaded with deuterons, which packs the fuel approximately a billion times denser than in conventional fusion reactors. Upon irradiation with a 2.9+MeV gamma (energetic X-ray) beam, a deuteron dissociates, and the neutron and proton are ejected. The neutron collides with a deuteron, accelerating it into a neighbor inducing screened d-d fusion, or causing even more energetic screened Oppenheimer-Phillips (O-P) nuclear reactions. A novel feature of the new process is the metal lattice electrons whose negative charges help “screen” the positively charged deuterons and allow them to approach one another more closely overcoming the electrostatic barrier and more easily fusing with one another, according to the theory developed by Dr. Vlad Pines, the project’s theoretical physicist.