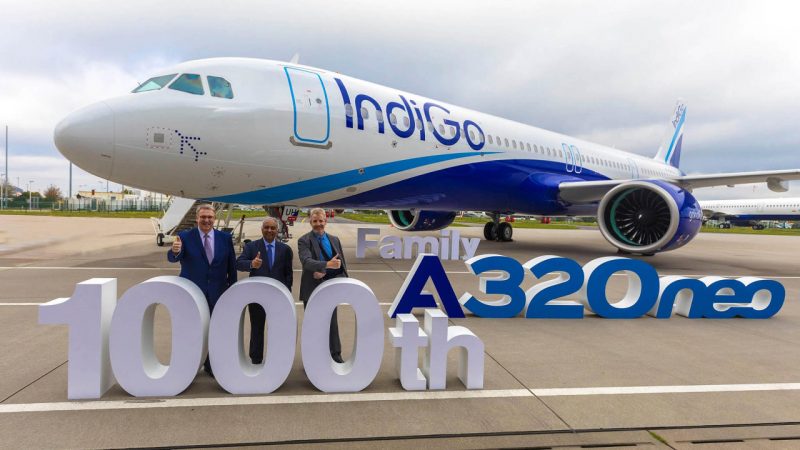 In the wake of coronavirus-induced lockdown, the Indian aviation regulator has extended the deadline for IndiGo and GoAir to replace unmodified Pratt & Whitney (PW) engines on their A320neo planes by three months to August 31.

The deadline to replace unmodified engines on their airbus 320 Neo had expired on May 31. The Directorate General of Civil Aviation (DGCA), on Monday, said that both IndiGo and GoAir can replace all unmodified P&W engines in their A320neo planes with new series of engines by August 31.

This is the second extension of this deadline. Earlier, the aviation regulator had extended the deadline to May 31 from January 31.

A senior official at DGCA said that due to disruption in supply chains and production lines amid coronavirus-triggered lockdown, the regulator decided to extend the deadline.

However, the DGCA has tentatively allowed the airlines to fly those aircraft that have modified engines. “This should not be difficult as the curtailed operations are likely to last for some more time,” a senior official at DGCA said.

IndiGo has 106 PW powered A320neo planes in its fleet while GoAir has 43 of them. Also, “we have instructed the respective airline that for the current times, aircraft with both engines, modified should be flown and this should not be difficult as the curtailed operations are likely to last for some more time.”

Currently, IndiGo is operation only 200 flights out of 1500, using only aircraft wherein engines have been modified. “We had about 60 per cent aircraft with modified engines by February 2020. So pretty good as of now to operate from that fleet,” said a source speaking about IndiGo.

In January, IndiGo was asked to replace 135 engines by the aviation regulatory body. So far, the airline has placed at least one modified engine in each of its P&W powered A320neo aircraft in its fleet. Each aircraft has two engines. As a result, the DGCA had asked IndiGo and GoAir, the two airlines which operate on Pratt & Whitney A320neo in India, to replace both engines of these aircraft. 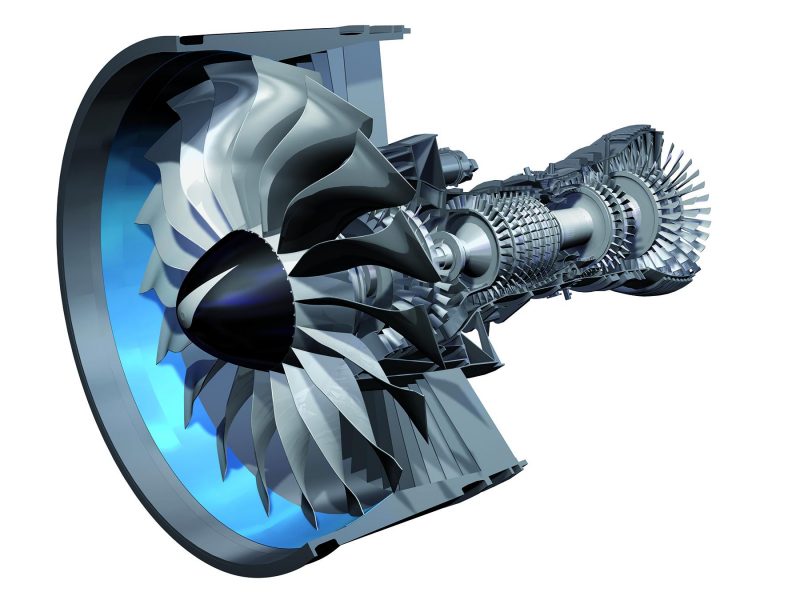 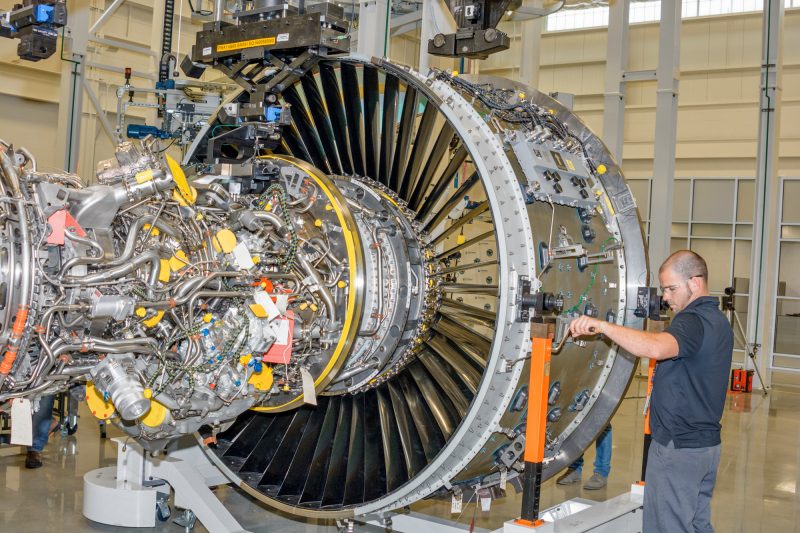