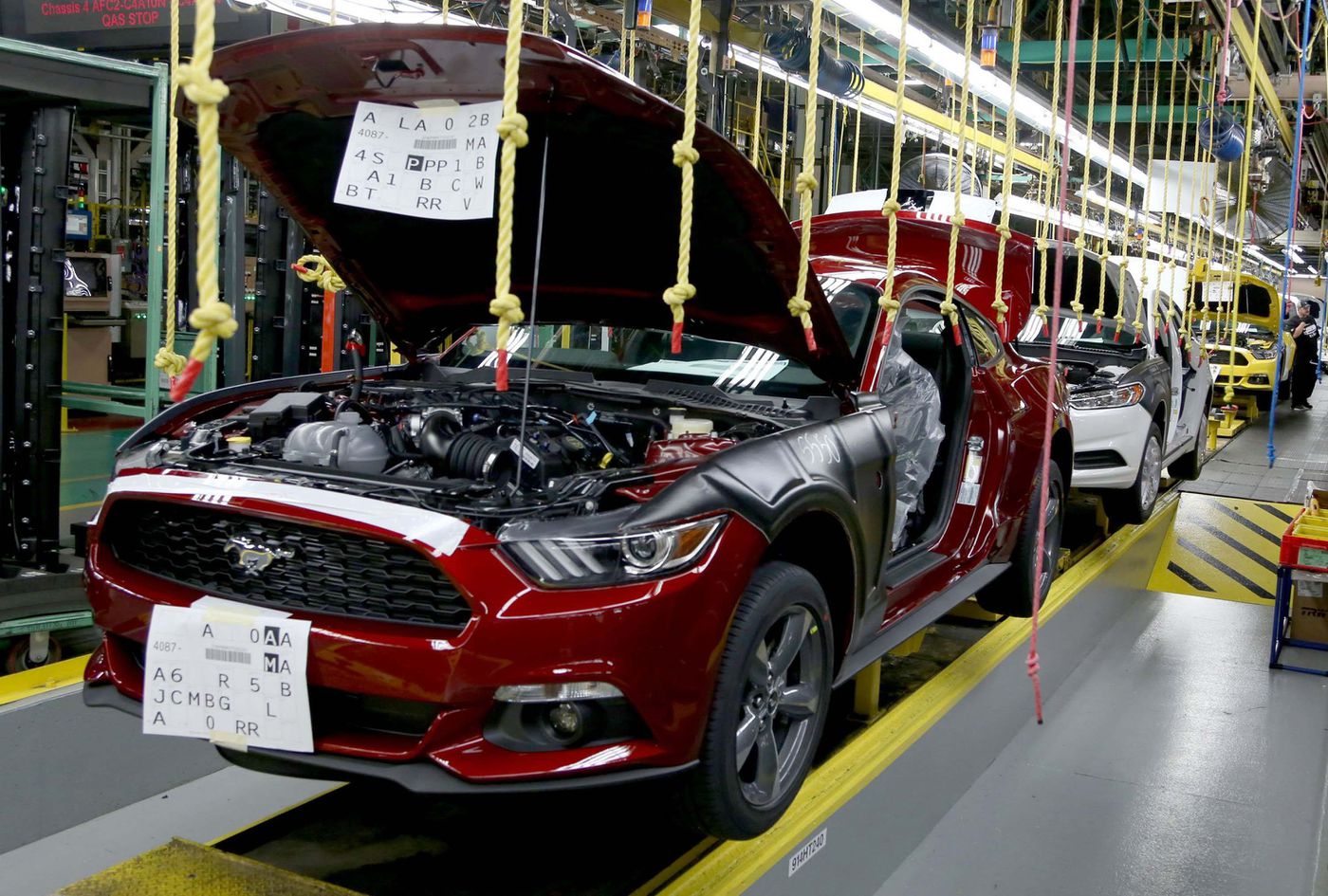 There are basically no U.S. auto sales right now.

With what are sure to be ugly March sales numbers looming, Ford has now decided it is cancelling plans to re-start production in the U.S. and Mexico over the next two weeks.

Citing risks associated with the coronavirus, the automaker has said the the suspension is “indefinite” and has not set a timeline to bring its facilities back online, according to Bloomberg. The company is currently working with the UAW to establish new guidelines for safety procedures before re-opening.

The union announced the death of two Ford plant workers on March 28 as a result of the coronavirus.

UAW President Rory Gamble said on Tuesday: “Today’s decision by Ford is the right decision for our members, their families and our nation. Would I send my family member — my own son or daughter — into that plant and be 100% certain they are safe?”

The shutdowns continue to cost Ford billions of dollars. Despite this, there is no rush to re-open as demand will likely be “depressed for months”. Meanwhile, Ford’s plans to produce ventilators during the week of April 20, in conjunction with GE, remains on schedule.

The industry was already barely holding on by a thread before the coronavirus pandemic started, with China leading the rest of the globe’s auto industries into recession over the last 18 months. Now, in a post-coronavirus world, automakers in the U.S. are expecting nothing less than full collapse.

And the things that were barely holding the industry up to start 2020, namely low rates and modest consumer confidence, don’t matter. Businesses are closed, would-be buyers are strapped for cash and the country’s economy has simply been turned off. The industry’s annualized selling rate could slow to 11.9 million in March, according to Edmunds.

Morgan Stanley analyst Adam Jonas put it simply: “There are basically no U.S. auto sales right now”. Investors have fully embraced the reality that the U.S. auto industry may be shut down for one or two full months. We’re now being asked to run scenarios of six-month or nine-month shutdowns.”

The President’s extension of his social distancing guidelines to the end of April will also act as a headwind for the industry. Factory shutdowns that started in March will now head toward their second month of no production, as the U.S. consumer, for the most part, remains stuck at home.

Jeff Schuster, senior vice president of forecasting for research LMC Automotive commented: “We just don’t know when and how this ends, and that’s the biggest problem right now. All of this uncertainty creates a lot of angst and that has been spreading really like a wildfire through the industry.”

He predicts that the industry’s annualized selling rate will continue to plummet to between 9 million and 10 million vehicles. Those numbers are well below the 10.4 million autos sold in 2009, the year GM and Chrysler both filed for bankruptcy. J.P. Morgan has an even more pessimistic view, with estimates of a pace of 6 million to 7 million vehicles over the next month. 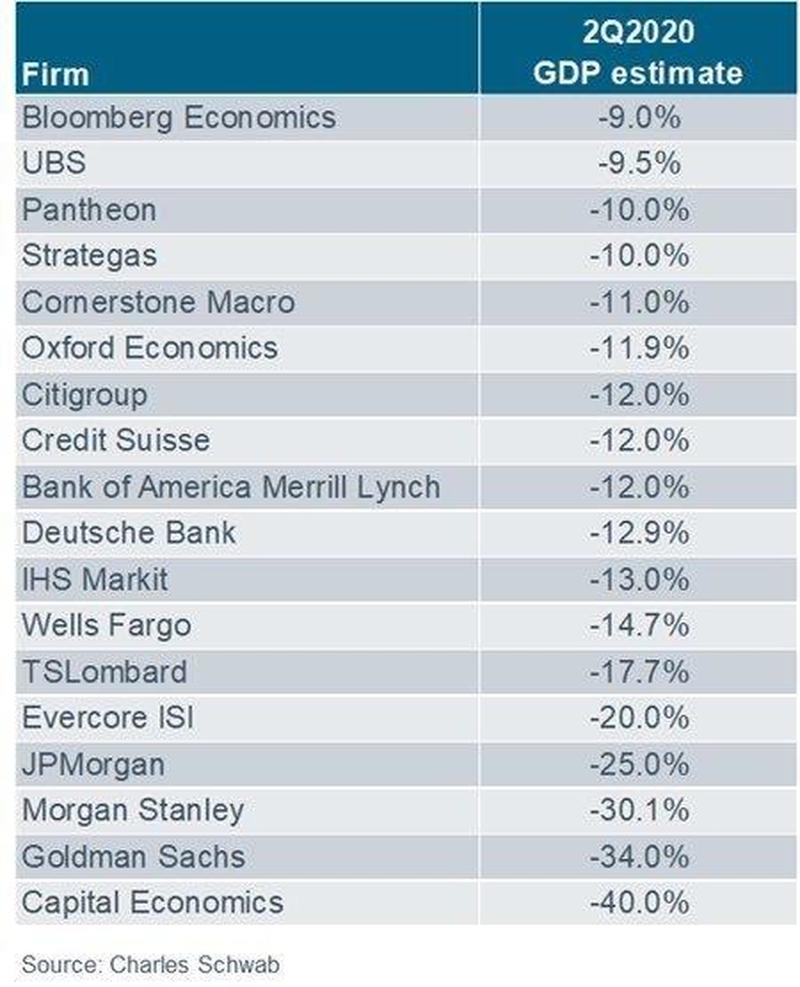