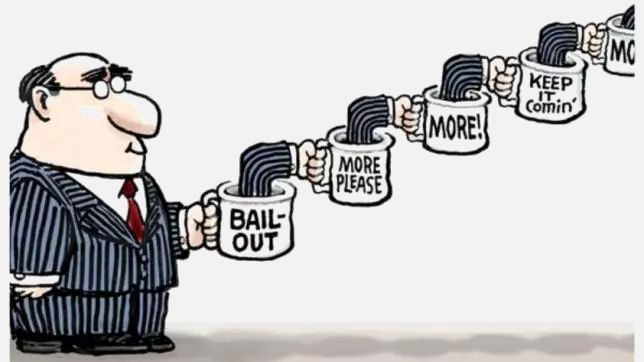 While it will take some time to sort through all the pork contained in the massive $2 trillion coronavirus legislation negotiated between the Trump administration and Congressional leaders early Wednesday, here are some of the major provisions.

The bill – which still needs to be passed by the Senate and the House – provides direct help to citizens, businesses, hospitals and state and local governments. According to the report, a vote could come in the Senate as soon as today.

According to Senate Minority Leader Chuck Schumer (D-NY), checks would be cut April 6.

Unemployment insurance would be extended to four months, and increased to $600 per week. More workers will be eligible for coverage.